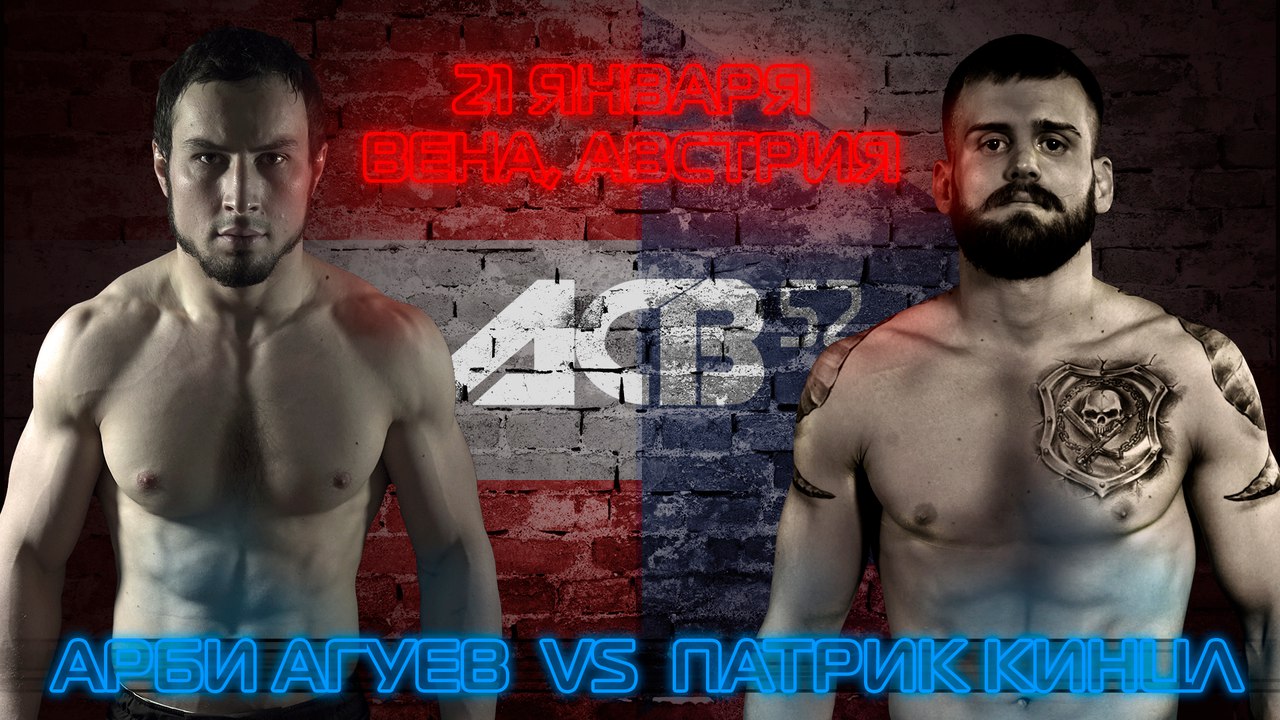 In the evening’s main event, Russia’s Arbi “Monster” Agujev returned against the Czech Republic’s Patrik Kincl. Agujev racked up an impressive 16-fight winning streak before losing to Anatoly Tokov in a “Fight of the Year” contender in the 2016 ACB middleweight tournament finals at ACB 38. Agujev, 29, entered the bout having stopped 15 of his 16 opponents. Kincl stepped into the cage on a hot streak of his own, with wins in eight of his past nine including three straight.

In the night’s co-main event, two young heavyweight prospects clashed for supremacy when Poland’s Michał Andryszak took on Estonia’s Denis Smoldarev. Andryszak had finished all 17 of his wins by stoppage leading into the contest. “Longer” had won five of his past six fights with his only loss coming against Salimgerey Rasulov in the finals of the 2015 eight-man heavyweight grand prix final. Smoldarev had won 10 of his 12 professional fights with his only setbacks coming against UFC fighters Alexander Volkov and Marcin Tybura in title challenges for the M-1 heavyweight belt.