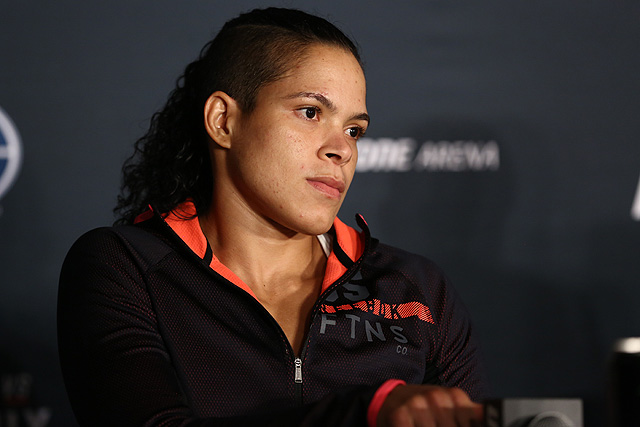 In the night’s main event, women’s bantamweight champion Amanda Nunes looked to defend her belt for the first time against former titleholder Ronda Rousey. The Brazilian Nunes captured the belt in July with a first-round finish of Miesha Tate at UFC 200. Rousey, meanwhile, competed for the first time since being brutally knocked out by Holly Holm at UFC 193. The loss marked the first loss of Rousey’s career.

Above is live video of the event’s post-fight press conference which kicks off approximately 30 minutes after the main event between Nunes and Rousey comes to a close (courtesy of the UFC).