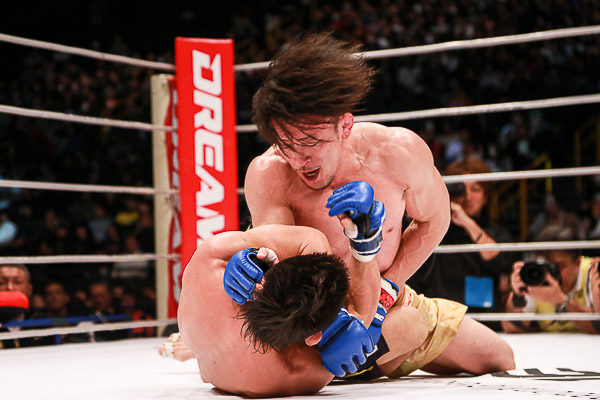 The 38-year-old Kawajiri compiled a 3-3 record inside the UFC Octagon. The veteran experienced a career resurgence after dropping to featherweight, compiling a six-fight winning streak between 2011 and 2014. He’ll return to his native Japan to square off with the decorated grappler Gracie. The 28-year-old Gracie has submitted all three of his career opponents in the first round.

Bennett, 36, quickly put his stamp on the promotion in September with the quick finish and an elaborate post-fight interview. The 62-fight veteran has primarily competed under the King of the Cage banner, but has had stints with Pride FC and EliteXC. Kimura, a decorated kickboxer, was making his MMA debut in the pair’s first meeting. Now, he’ll look for revenge in the pair’s rematch.

Rizin FF will host events on both Dec. 29 and Dec. 31 at the Saitama Super Arena. The events will include the continuation of the promotion’s open weight tournament, which features notables Mirko “Cro Cop” Filipovic, Wanderlei Silva and Shane Carwin.