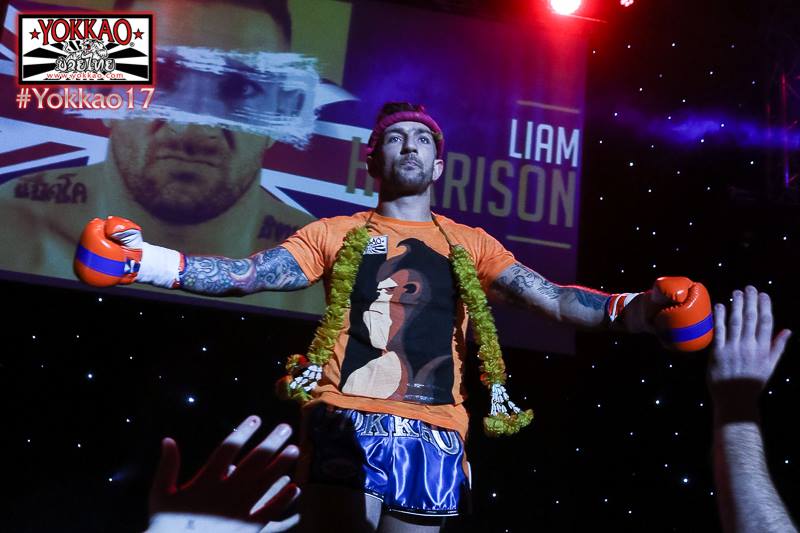 On Saturday, Oct. 8, YOKKAO traveled to the Macron Stadium in Bolton, England for YOKKAO 19 & 20.