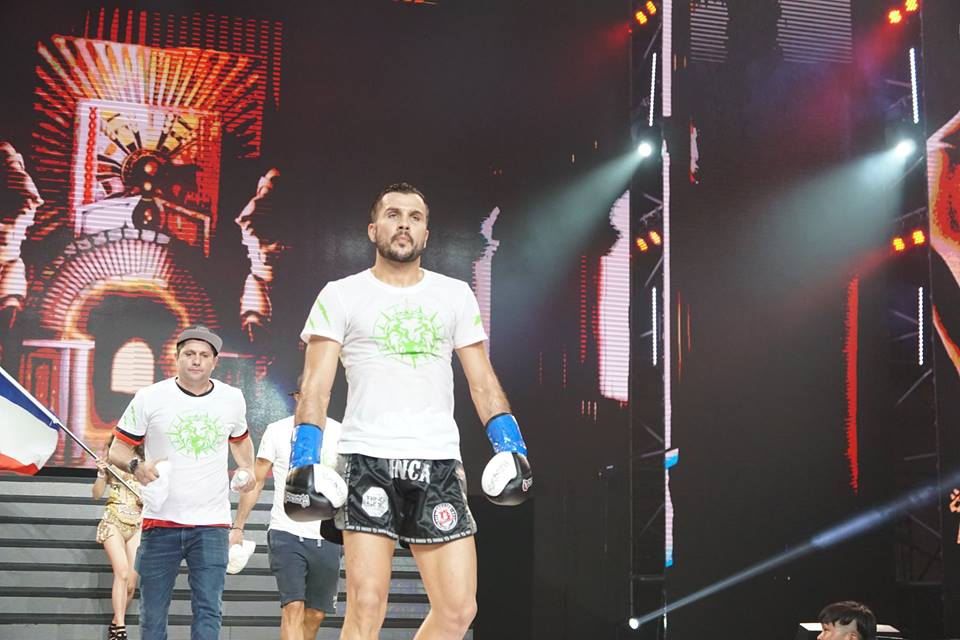 In the main event of the evening, Fabio Pinca continued his impressive run against top competition with a dominant five round decision victory over Belorussian Muay Thai champion Andrei Kulebin. Pinca recently picked up victories over Reece McAllister, Aziz Hlali, Diesellek and Charlie Peters. Kulebin looked to bounce back after losing in the round of 16 during the Kunlun Fight 70-kilogram tournament at Kunlun Fight 50.