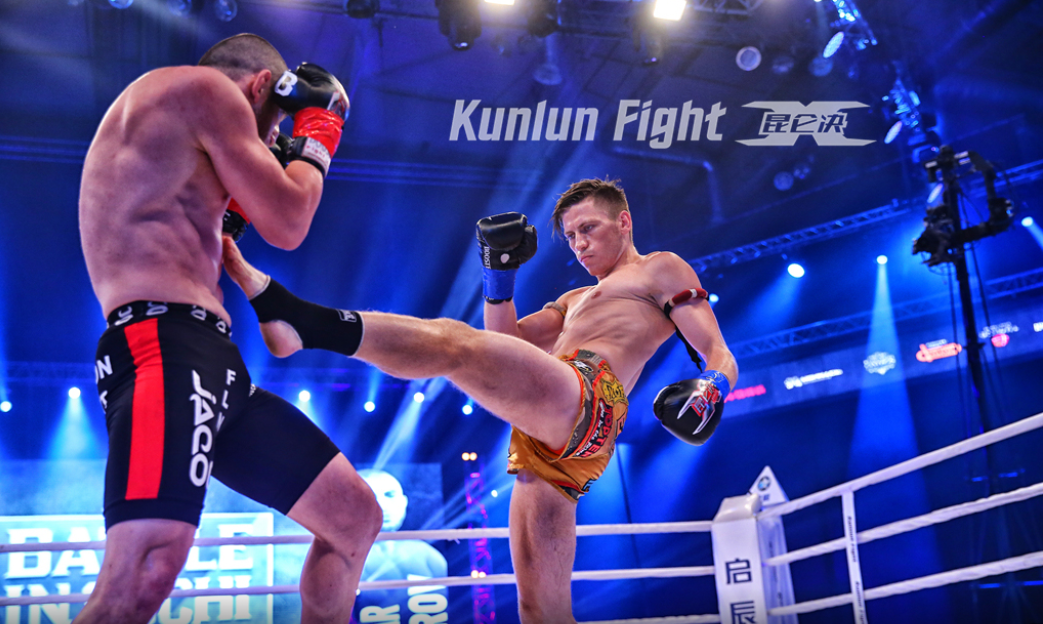 In the evening’s main event, 2014 K-1 MAX champion Enriko Kehl’s path back to the top-10 was halted by top 70-kilogram fighter Chingiz Allazov. The WAKO super welterweight title was on the line when Kehl looked to avenge his brother’s defeat at the hands of Allazov at Kunlun Fight 21 in 2015. Kehl got back on the winning track with a victory over Jiao Fukai at WLF: Glory of Heroes 2 in May following a controversial split decision loss to Yi Long the month earlier. Allazov brought a long winning streak heading into this championship fight with his most recent win coming against Wu Sihan on the co-promoted Oktagon and Bellator Kickboxing card in April.

The co-main event featured top-10 French kickboxer Yohan Lidon against WAKO super middleweight champion Datsi Datsiev. The current ISKA 76-kilogram champion, Lidon, was coming off of a brutal head kick knockout win over top-10 fighter Karapet Karapetyan in what was surely a candidate for knockout of the year. The Russian champion won the title against Brazilian kickboxer Thiago Michel in 2014.

The rest of the card featured many top fighters like Anissa Meksen, Cédric Doumbe, Youseef Boughanem and many others.