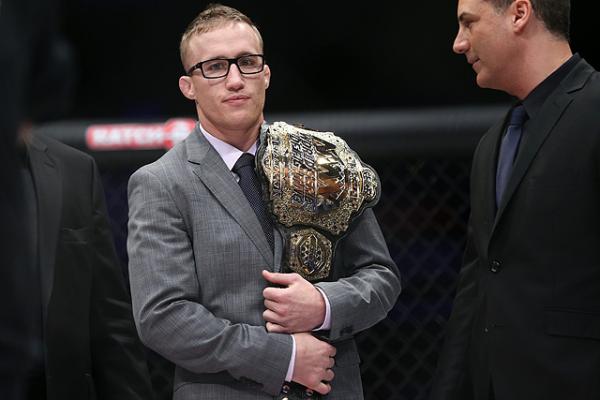 World Series of Fighting is headed to Colorado.

Today the Las Vegas-based promotion announced that its 29th event will take place from Budweiser Events Center in Loveland, Colo., on Saturday, March 12.

Headlining the event will be a lightweight title fight between current champion Justin Gaethje and recent tournament winner Brian Foster.

Gaethje, a product of Grudge Training Center and former All-American wrestler at the University of Northern Colorado, is unbeaten through 15 professional bouts. The 27-year-old knockout artist has stopped 12 of those outings by strikes, including back-to-back “Fight of the Year” contenders against Luis Palomino in 2015.

WSOF 29 will air live on the NBC Sports Network at 9 p.m. ET. Additional bouts for the event are expected to be announced in the coming weeks.