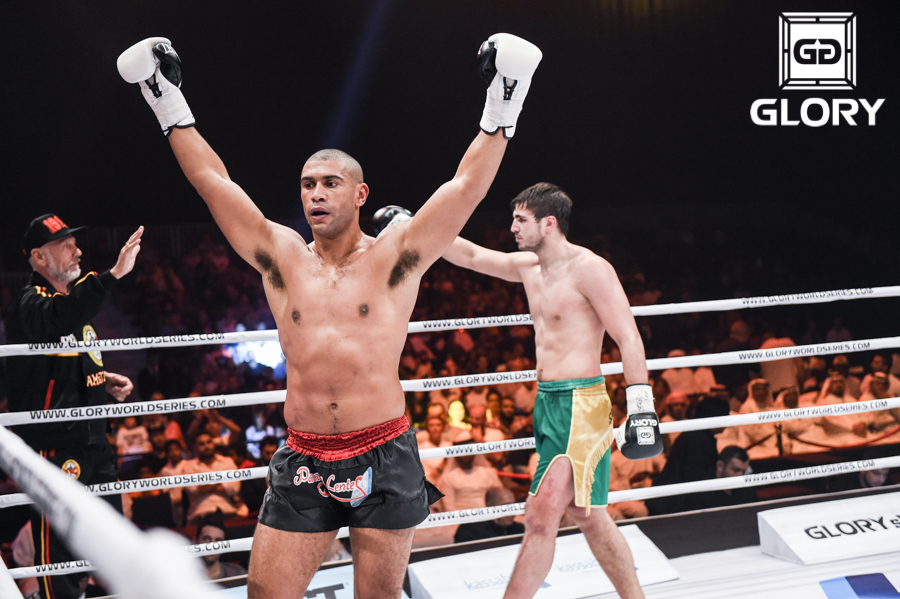 On Saturday, Sept. 19, Bellator MMA and GLORY kickboxing joined forces for a mega-event dubbed Dynamite. The event took place from the SAP Center in San Jose, Calif., and featured both a Bellator cage and a GLORY ring in the same arena.

In the night’s headlining affair, Bellator light heavyweight champion Liam McGeary made the first defense of his title against former UFC champion Tito Ortiz. McGeary earned the belt in February with a unanimous decision win over Emanuel Newton. Ortiz, meanwhile aimed to continue his career resurgence in the Bellator cage by upsetting the Brit.

More gold was on the line on the main card as the vacant GLORY light heavyweight belt was up for grabs between Brazil’s Saulo Cavalari and Congo native Zack Mwekassa. The pair met previously at GLORY 18 with Cavalari scoring a third-round, head kick knockout.

The event kicked off Saturday with a preliminary card stream on Spike.com at 6:30 p.m. ET. The main card followed at 9 p.m ET on Spike.

Below are video highlights of the light heavyweight title fight between Cavalari and Mwekassa.