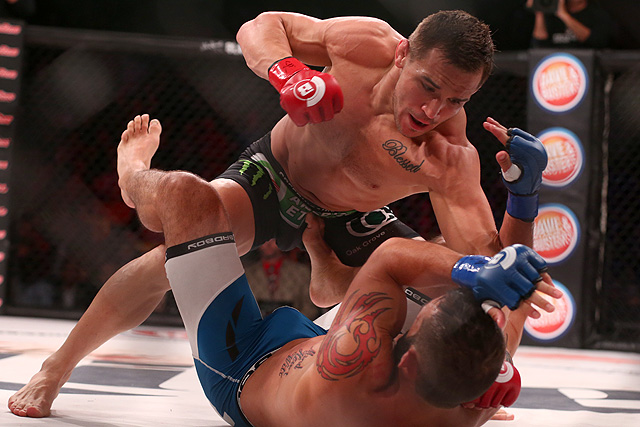 The event kicked off Friday with a preliminary card stream on Spike.com at 6:45 p.m. ET. The five-fight main card followed at 9 p.m ET on Spike.

Below are video highlights of the main card bout between Chandler and Campos (courtesy of whipclip).