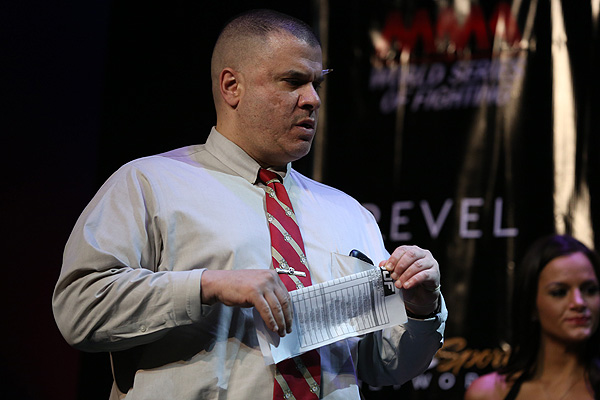 Lembo, who oversees MMA, boxing, kickboxing and other combat sports in the state of New Jersey, is able to take the complicated matters and articulate them into terms the average fan can understand. He explained the differences between how New Jersey operates from how the Nevada State Athletic Commission handles matters, including the cases of Anderson Silva and Nick Diaz. Going further into details from within his own jurisdiction, Lembo discussed medicinal marijuana use in MMA, the expenses of drug testing, the extensive testing in combat sports compared to other sports and more. With the UFC scheduled to visit Newark, N.J. in April for UFC on Fox 15, Lembo also revealed what other promotions could visit the state in 2015.