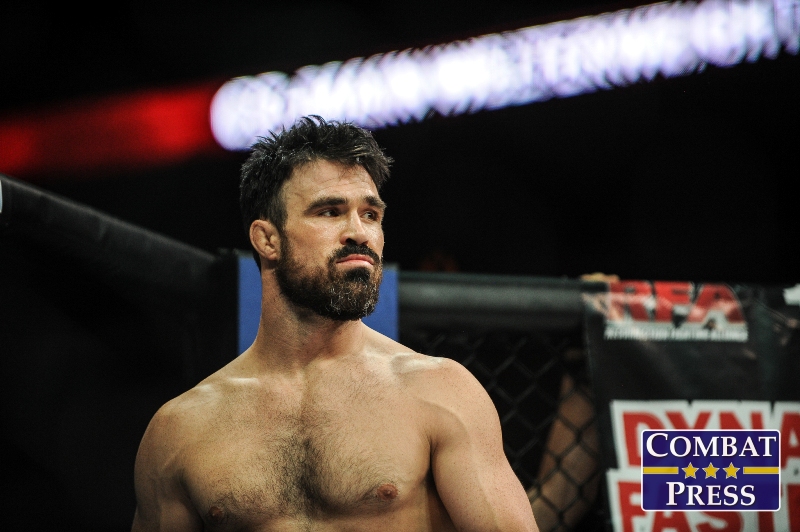 Resurrection Fighting Alliance is returning to the land of 10,000 lakes.

The promotion will head to the Mystic Lake Casino and Hotel in Prior Lake, Minn., for its 24th event on Friday, March 6. The night’s main card will air live on AXS TV.

In the night’s main event, the promotion will look to crown a new welterweight champion once again. At RFA 22 in January, UFC veteran Gilbert “Jamal” Smith squared off with striking stalwart Chidi Njokuani, with Njokuani claiming the decision win. However, because he missed weight for the bout, the title remained vacant.

Now, Minnesota’s Benjamin Smith will look to capture gold as he takes on promotional newcomer Tat Romero. Smith will enter the contest having won five straight, including a decision win over Josh Cavan at RFA 20 in November. Romero, meanwhile, will step into the RFA cage riding a three-year, six-fight winning streak of his own.

The co-main event of the evening will feature a bantamweight bout between UFC veteran and former RFA title challenger Jeff Curran against another Minnesota product, Melvin Blumer. The 37-year-old Curran has been out of action since 2013, when he dropped a split decision to Pedro Munhoz at RFA 9.