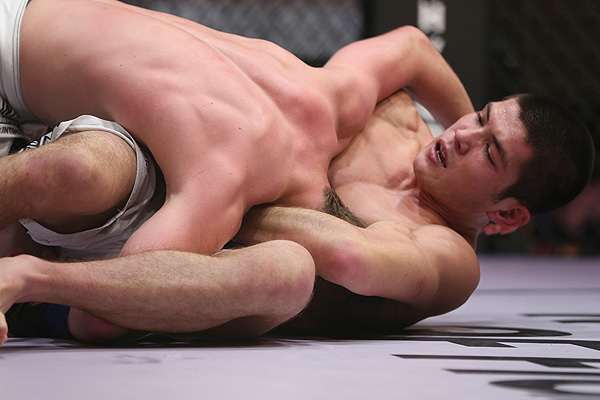 The 23rd event from Resurrection Fighting Alliance is slated for Orange County.

The promotion will once again visit the The Hangar at the OC Fair and Event Center in Costa Mesa, Calif., on Friday, Feb. 6. The night’s main card will air live on AXS TV.

In the night’s main event, California bantamweights Joe Murphy and Terrion Ware lock horns. Murphy will look to build on the momentum of his first-round TKO win over Bruno Frazatto at RFA 21 in December. Five of his eight career wins have come via submission. Ware, meanwhile, has won seven of his last eight, including a submission win over Zac Chavez at RFA 12. Eight of his 12 career wins have come before the final bell.

The co-main event of the evening will feature former RFA middleweight title challenger Gabriel Checco against The Ultimate Fighter 11 alum Joseph Henle. The Brazilian Checco suffered the first loss of his career in October against current UFC combatant Jake Collier. California’s Henle has battled injuries for nearly two years, but will look to quickly establish himself in the 185-pound title picture.

Also on the card, Brazilian featherweight Raoni Barcelos will aim to spoil the perfect record of Jamal Parks.