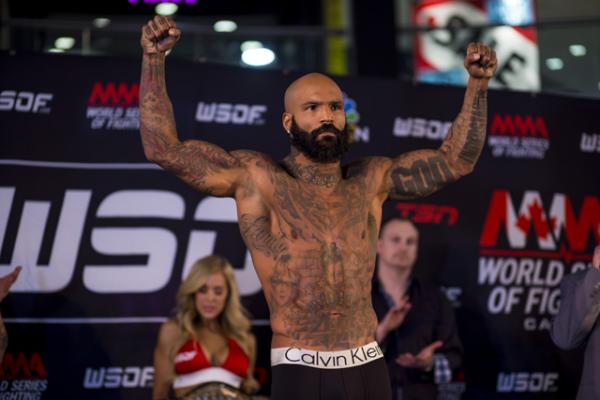 On Friday, Oct. 10, World Series of Fighting will host the weigh-ins for its 14th event which takes place Saturday, Oct. 11, from the Edmonton EXPO Centre in Edmonton, Alberta, Canada.

The fighters will hit the scales at 4 p.m. ET on Friday. A live stream of the action (courtesy of WSOF) appears above, while the results appear below.