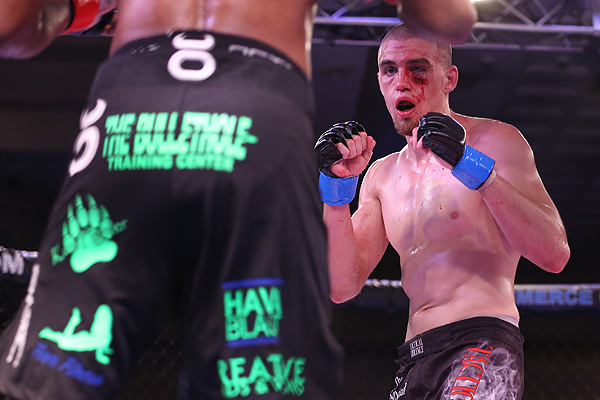 Resurrection Fighting Alliance has finalized the main card for its 18th event on Friday, Sept. 12.

Bantamweight Joey Miolla has been injured and is out of a planned match-up with Bellator veteran Adrian Cruz. Stepping in for Miolla will be RFA veteran Justin Linn. The Cruz-Linn bout will be contested at 140 pounds and will kick off the AXS TV-broadcast main card.