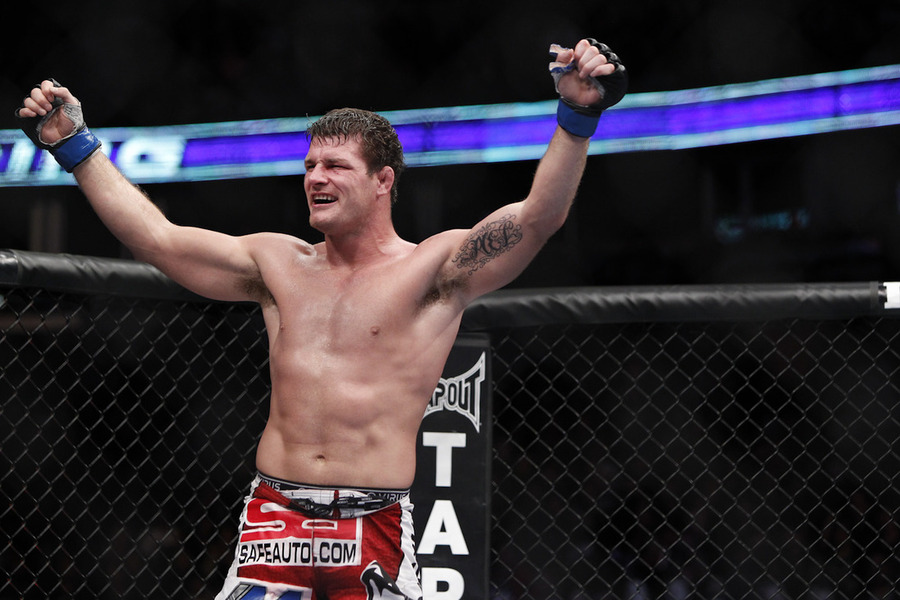 Above is a post-fight interview with the victorious Bisping, as well as highlights of the fight with Le (courtesy of the UFC).