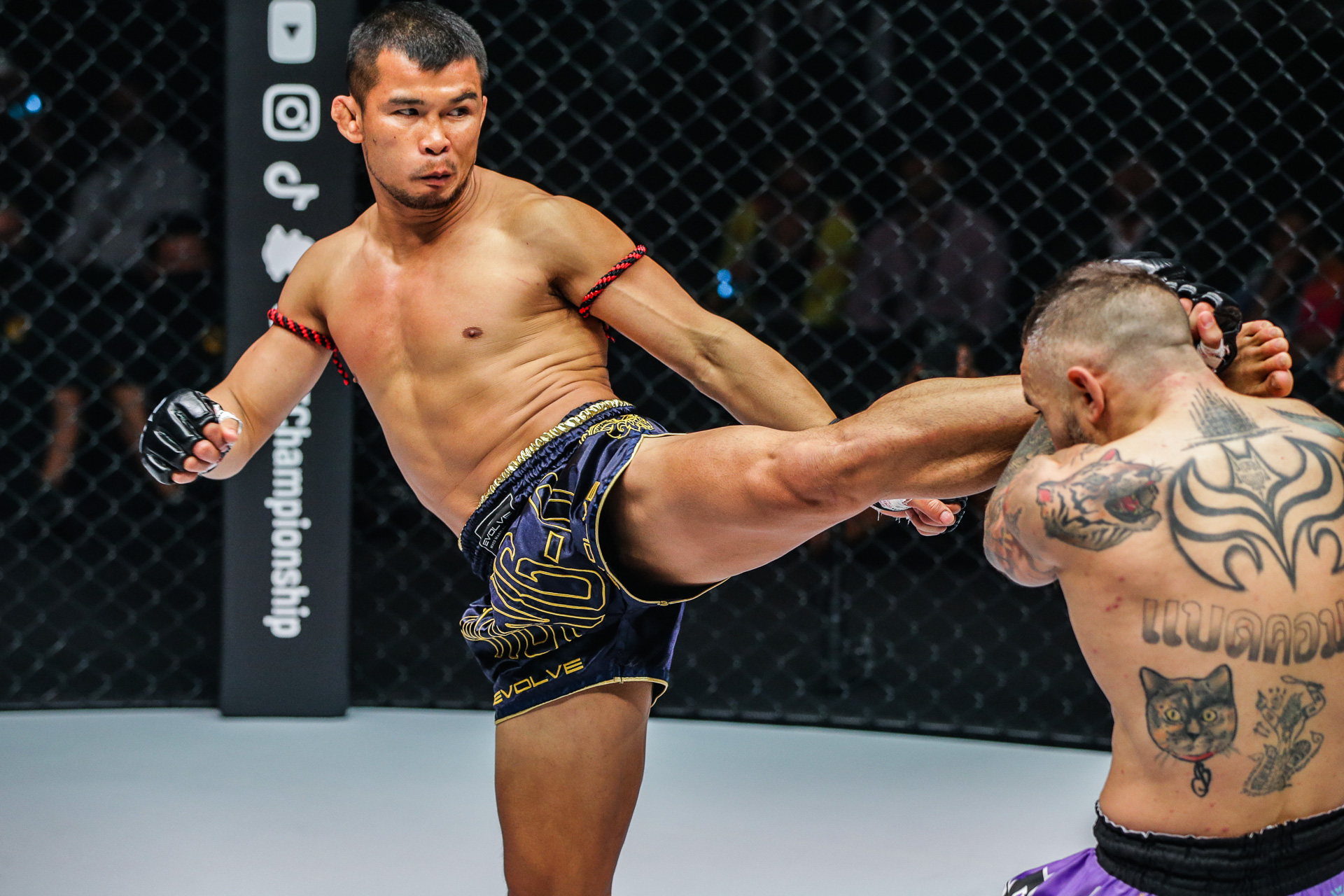 ONE Friday Fights 1 Results: Nong-O Knocks Out Ramazanov to Retain

On Friday, Jan. 20, the ONE Championshipship hosted ONE Friday Fights 1, live from the Lumpinee Stadium in Thailand. The event features a stacked Muay Thai card, along with a couple MMA bouts.

The event aired live on YouTube starting at 7:30 a.m. ET. Check below for full results.