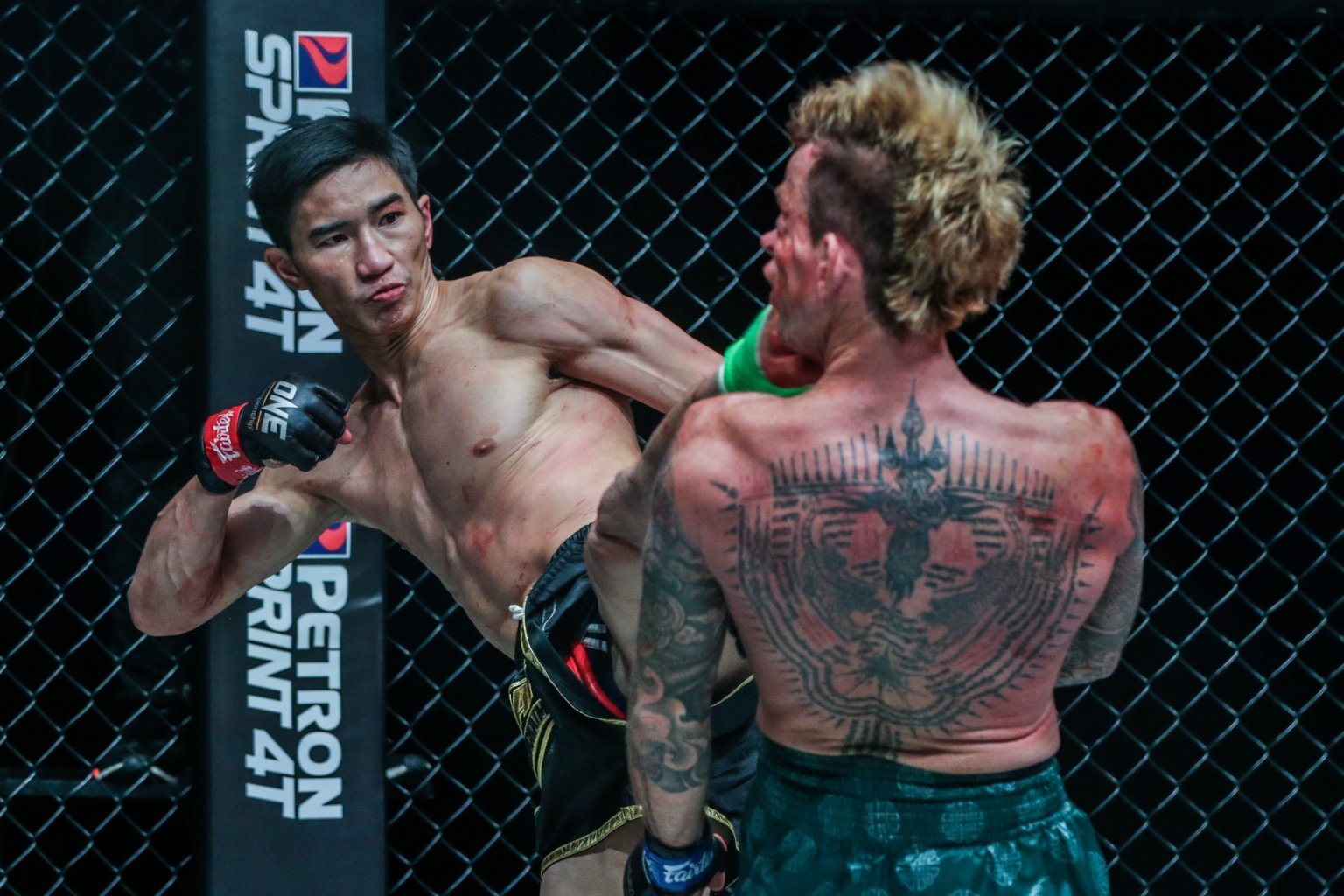 ONE Championship’s ‘Athlete of the Year’ Awards Announced

After twelve months of furious action inside ONE Championship’s Circle, the promotion has named four athletes to take home its year-end honors. This week, ONE announced its “Athlete of the Year” for kickboxing, mixed martial arts, Muay Thai, and submission grappling.

Luminaries such as Demetrious Johnson, Nong-O Gaiyanghadao, and Superbon Singha Mawynn were all in the discussion for their respective sports but only walked away with honorable mentions. That lay the groundwork for just how good the action was this year across the board in ONE.

Anatoly Malykhin grabbed the honors for “MMA Athlete of the Year”. The Russian star had two key victories inside the Circle, beginning with claiming the ONE interim heavyweight title against Kirill Grishenko. The jovial juggernaut then called out Arjan Bhullar, but circumstances beyond his control wouldn’t allow that matchup to take place.

Instead, Malykhin challenged Reinier de Ridder for the ONE light heavyweight championship at ONE on Prime Video 5 in December. In one round, Malykhin proved his might with a captivating and crushing showcase over the Dutchman. As a two-division titleholder, Malykhin justifiably earned the prestigious award.

Unsurprisingly, Kade Ruotolo took home “Submission Grappling Athlete of the Year” after a historic year for the 19-year-old. He defeated Shinya Aoki in his ONE debut in May, and then became the youngest-ever ADCC World Champion. Upon his return to the Circle in October, he became the inaugural ONE lightweight submission grappling champion with a finish over Uali Kurzhev.

However, his year wasn’t done yet. Ruotolo returned to the Circle in December to defend his title against Matheus Gabriel. The Californian star took the match by decision to score his third win in ONE and make him the only logical choice for the award.

Kryklia defended the ONE light heavyweight kickboxing championship early in the year before moving up in weight for the ONE heavyweight kickboxing grand prix. After a show-stealing knockout over Guto Inocente, the Ukrainian settled his trilogy over Iraj Azizpour in epic fashion to take the tournament’s crown.

Tawanchai was just as impressive in the Muay Thai ranks. The generational star got his 2022 cracking with a first-round knockout over Saemapetch Fairtex. Five months later, Tawanchai punched his ticket to a date for the ONE featherweight Muay Thai title with another massive knockout, this time over Niclas Larsen.

For his crowning achievement, Tawanchai edged Petchmorakot Petchyindee in a five-round thriller, using his peerless technique to get the unanimous decision victory. After a perfect 2022, Tawanchai enters 2023 plenty to prove and a potential megafight against Superbon looming.

While there were numerous candidates for these awards, there can be no argument with who ultimately took home the year-end accolades. With ONE’s U.S. debut on the horizon on Friday, May 5, the increase in star power will only take the organization to the next level.