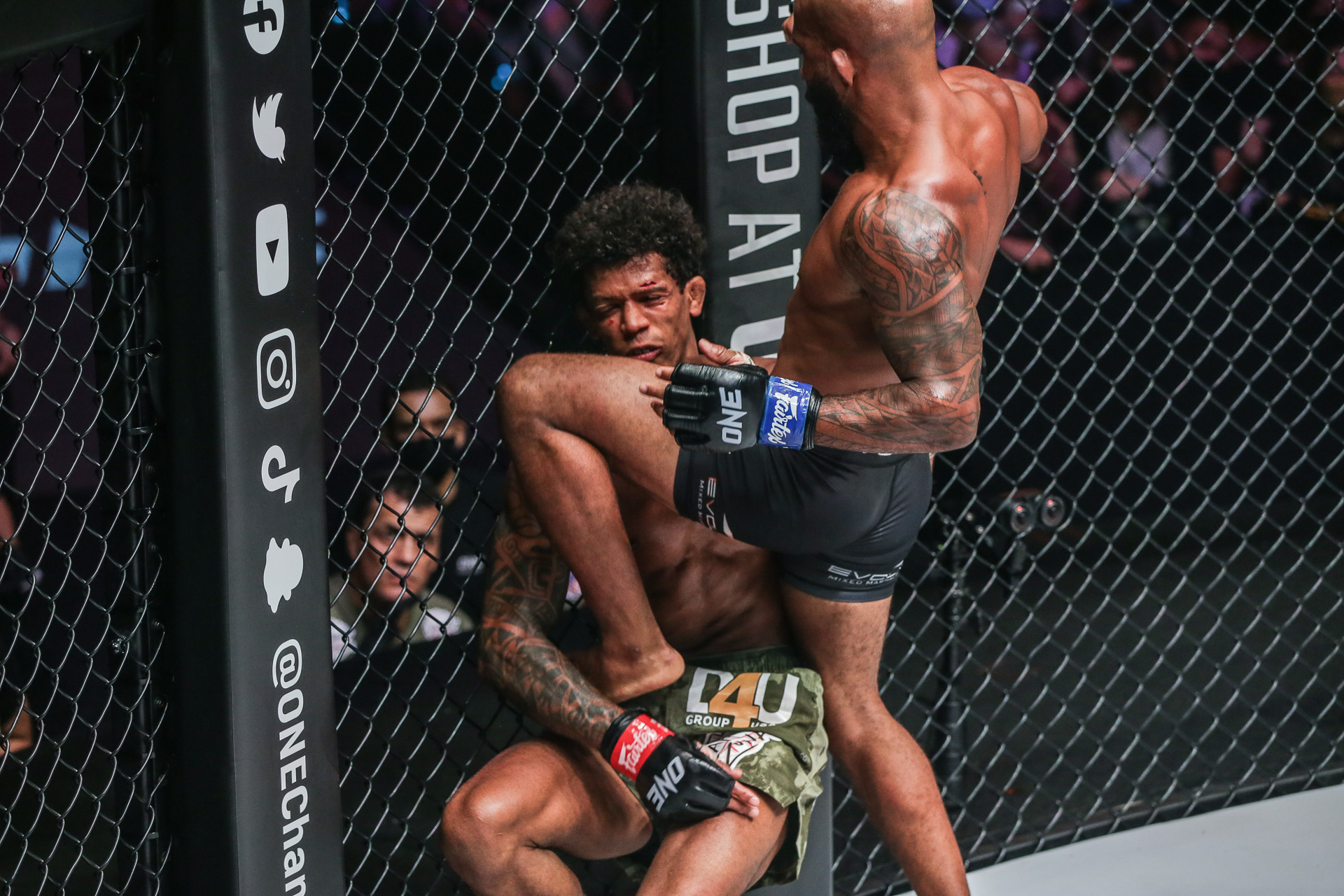 ONE Championship Announces Its U.S. Debut Will Be in May 2023 in Colorado

Well, the wait is finally over. On Friday, May 5, 2023, ONE Championship will finally land on U.S. soil. On Dec. 5, per a press release, the promotion has announced that 1st Bank Center in Broomfield, Colo. will host ONE on Prime Video 10: Johnson vs. Moraes III. As the name suggests, the main event will serve as the trilogy match between current ONE flyweight champion Demetrious “Mighty Mouse” Johnson and former flyweight titleholder Adriano Moraes.

Johnson and Moraes first fought at ONE on TNT 1 in Apr. 2021, when Moraes knocked out Johnson in the fourth round. The two then had a rematch on ONE on Prime Video 1 last August, where the American returne the favor with a fourth-round knockout. Now, the two will face off again in a rubber match to see who is, in fact, the rightful divisional king. And, this is a huge main event for the promotion’s U.S. debut.

1st Bank Center has been host to many combat sports events in the past. It has been a regular stop for Legacy Fighting Alliance, but has also hosted the UFC, GLORY Kickboxing, and, most recently, Bare Knuckle Fighting Championship. The venue has a capacity of 6,500 and sits about halfway between Denver and Boulder.