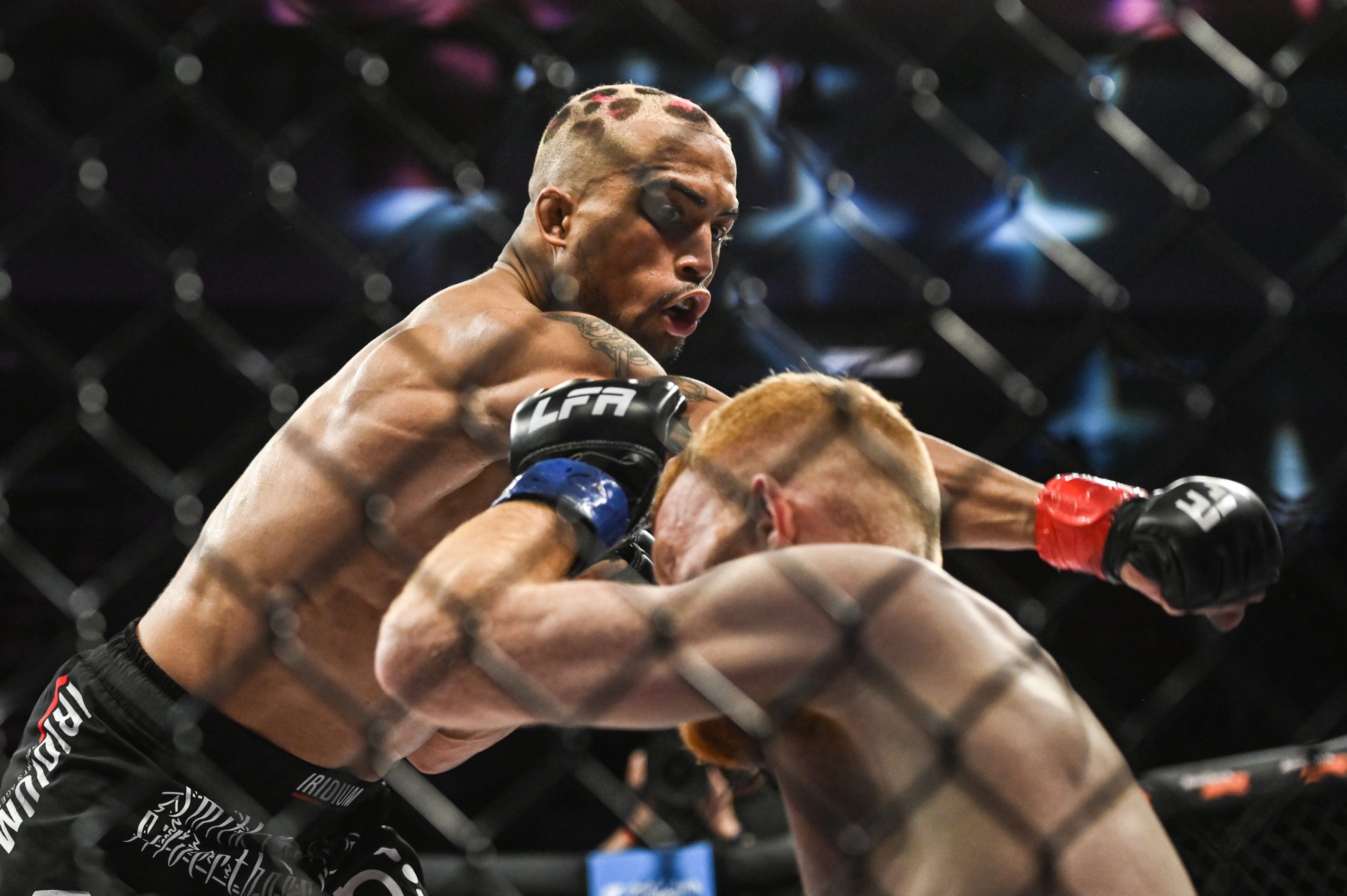 Grappling vs Striking: Which Style is Better?

There’s something quite special about watching two trained MMA fighters going at it for multiple rounds. They make fighting look like an art which is a huge reason why so many people watch these events while sitting on the edge of their seats.

Both styles of fighting work well as individual forces yet are unstoppable forces when combined in Mixed Martial Arts. The real question is: which one is the most effective style for fighting?

There’s no true answer to this question as they are both useful in different situations. The biggest difference between the two is whether you are left standing or on the ground.

If you want to learn more about the differences between grappling and striking, and which style is better, this article is for you!

Which One Should You Learn First?

It all depends on where you want to go with your skills. If you are aiming for solely self-defense, striking may be the way forward as it will help you to understand how to end the fight that you have wound up involved in.

If you are planning to compete professionally in any form of combat sport, grapplers with poorer striking skills tend to find more success in MMA than a striker with poorer grappling.

With a good instructor, you could theoretically tackle both styles on at once and be effective at the two. However, we’d recommend focusing on one or the other before you turn your attention elsewhere.

Grappling arts have historically been a lot more impactful when used in MMA fighting than striking arts. Take Khabib Nurmagomedov, for example, who specialized in taking hold of an opponent and patiently waited for them to lose focus and energy.

Even the most skilled strikers competing in the UFC today cannot be successful without fully understanding how to defend themselves against the just as talented grapplers!

If you want to learn more about current UFC fighters, you can check out UFC odds.

Striking is best for self-defense in a street fight provided you fight on your feet and your attacker is throwing strikes at you. It also allows you to end fights quicker, providing an advantage over grappling.

However, striking is generally pretty chaotic in the form of pulling, grabbing at close range, and grappling, so it could prove to be a little unhelpful in this situation.

Fighting in striking arts occurs on the feet whereas grappling focuses on what to do when the fight ends up on the ground.

In striking-focused situations, key strikes include elbows, kicks, punches, and even knees. However, this depends on the rules that have been set for the fight. The rules of these types of matches typically favor faster and stronger fighters with accurate head movement and footwork.

With grappling, the main focus is on controlling and then submitting different opponents using a mix of leverage and official techniques. For example, Brazilian Jiujitsu (one of the best grappling styles) tends to empower a fighter of smaller stature to take a bigger opponent head-on.

Grapplers then focus on submissions which may happen with heel hooks, arm bars, shoulder locks, and strangles.

Which Is Harder To Learn?

Strikers begin learning techniques on heavy bags and pads before anything else. Yet there’s no better practice than sparring with someone more experienced and working out how to apply the techniques to a real situation.

If you want to learn striking, you must combine an effective offense and defense otherwise you are leaving yourself open to damage.

Grappling, on the other hand, is far more focused on grind and endurance. It’s quite a workout for your body and is more full-on than striking.

Both skills have a pretty long learning curve and take a couple of years to fully master. The difficulties associated with learning either of these styles depend largely on which style you prefer and how much time you are willing to dedicate to the style.

The question of which of these styles is harder to learn boils down to exactly how dedicated you are to learning and applying your experience to improve. Remember, the more practice you get, the more natural it will feel!

So, Which Style Is Better?

In terms of style, grappling is superior to striking. This is because even the most skilled boxers do not have the official training to defend themselves against developed grappling techniques. Instead, their focus will usually be on learning kicks, punches, and other major strikes.

This is a huge reason why grapplers can easily neutralize strikers by taking them straight to the ground.  Strikers simply do not understand how to successfully use such grappling techniques to defend themselves from submissions.

There’s no definitive answer as it depends on the situation. In a street fight, you may find striking to be more ineffective than grappling as a form of self-defense. Whereas grappling might be better if you are planning to take on combat sports.