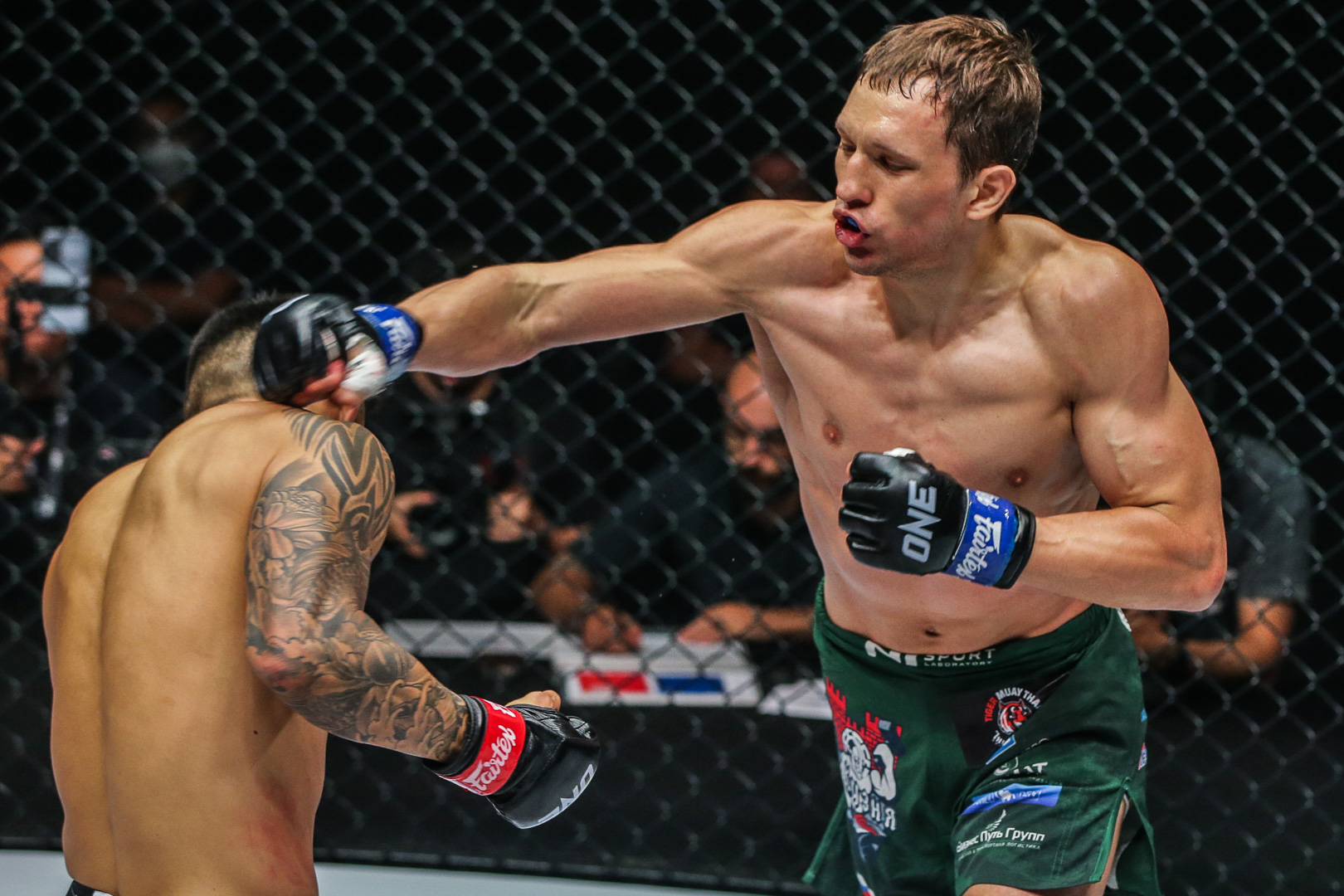 Performance Bonus Winners From ONE on Prime Video 2

After all was said and done at ONE on Prime Video 2: Xiong vs. Lee III this past Friday, Sep. 30, two promotional newcomers had been awarded a cool fifty-thousand-dollar performance bonus for their impressive displays inside the Circle.

ONE Championship Chairman and CEO Chatri Sityodtong handed out the extra cash to Halil Amir and Ilya Freymanov, respectively, for their victories inside the Singapore Indoor Stadium.

Nastyukhin’s trademark aggression was on display right from the opening bell, but the Turkish debutant handled the pressure well. At the outset of the second round, he stunned the former ONE lightweight title challenger with a huge right hand. Seeing his legs stiffen, Amir then moved in for the finish.

After a wild series of flurries that eventually sat the Russian split-legged on the canvas, referee Herb Dean stepped in to stop proceedings. Amir’s impressive victory knocked off one of the top contenders in the division and added a fresh face to the lightweight conversation in the process.

Freymanov was also making his promotional debut against a ranked athlete on Friday night. #3-ranked featherweight contender Martin Nguyen was looking to make an impression to get a call for a title shot, but the Russian’s accurate striking put a quick end to those hopes.

A well-timed straight right hand dropped the former two-division champion in the opening round, and Freymanov pounced with a series of strikes that included some grounded knees to force the stoppage.

With the victory, the Kuznya Fight Club athlete immediately jumps up the list of possible contenders for newly crowned ONE Featherweight World Champion Tang Kai.

The two athletes shared wins over third-ranked athletes and bonus money, and each man made a statement to their respective divisions that new players are on the scene.