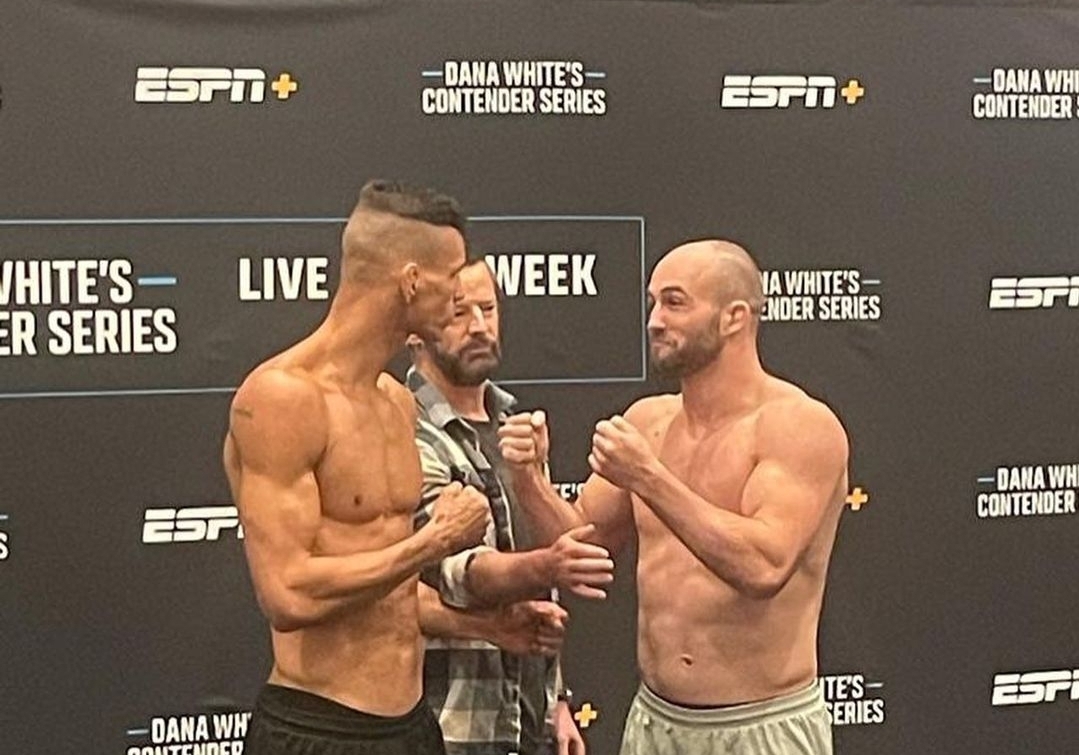 The show, which continues on its home on ESPN+, aims to give top prospects a chance to impress the UFC brass in an attempt to earn a contract with the company. The show’s sixth episode of the season takes place on Tuesday, Aug. 30, and streams live on ESPN+ starting at 8 p.m. ET.

In terms of experience and record, Mateusz Rebecki is easily the best fighter on this episode right now. He has a strong resume and has not lost since 2014. He is a finishing machine who has excellent jiu-jitsu and nasty ground-and-pound. He has developed some strong power striking on the feet as well, as he can put a guy down with one shot. His most recent ten fights or so have been incredibly impressive, so I am looking forward to seeing what he does here and potentially in the UFC.

Two of the best fighters on the card are fighting each other. We just examined Rebecki, but Lidio is similarly a strong prospect. He is an impressive striker that will likely have the technical edge, though the power game is a toss-up. Lidio can put guys down with one shot, much like Rebecki. These guys will meet in the middle of the cage and throw down, which should endear the fans and the UFC brass alike.

There is a talented cast on this episode and there are a couple dark horses. The one that sticks out to me is SD Dumas. Dumas is a tall, lanky striker known for his knockouts. He has a tough matchup in kickboxer Matej Penaz, which should lead to a violent, exciting affair. Both men are legit, but Dumas looks to be a very interesting prospect to watch.

At 21 years old, Yasuka Kinoshita has a lot of time to develop in MMA and has already been solid in his home country of Japan. His lone loss comes from a DQ from grabbing the cage, so that’s his lone “blemish.” He does have some solid wins and has finished every one of his wins in the first round. He is wild and likes to throw down, which lends him to be an exciting fighter. However, we’ve yet to see him against a good wrestler and he takes another step up here on the Contender Series. I think he has some solid potential and could possibly beat his opponent Jose Souza, but as of now I think he’s the longest shot on a pretty talent heavy episode.

The best prospect on the show, and possibly this season, is Mateusz Rebecki, who will get a contract on this episode.

Maria Silva gets her second win on the Contender Series, which is basically an automatic signing by Dana White.

I think SD Dumas can make it as well, though he has a tough matchup in pro kickboxer Matej Penaz. A win, though, especially in the exciting manner that’s expected could be what gets him here.