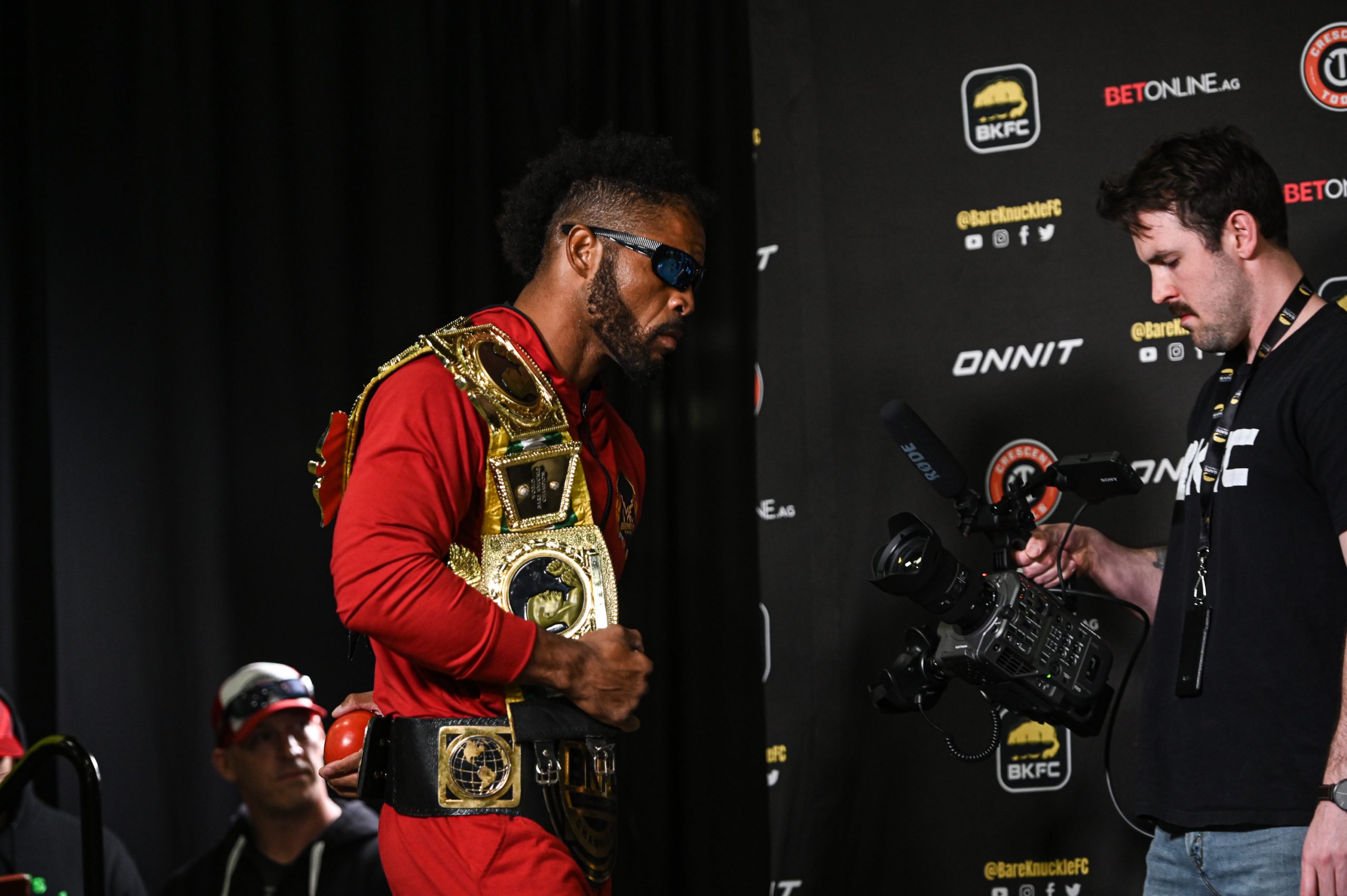 The action kicked off live on the BKTV app starting at 8 p.m. ET. Check below for full results.