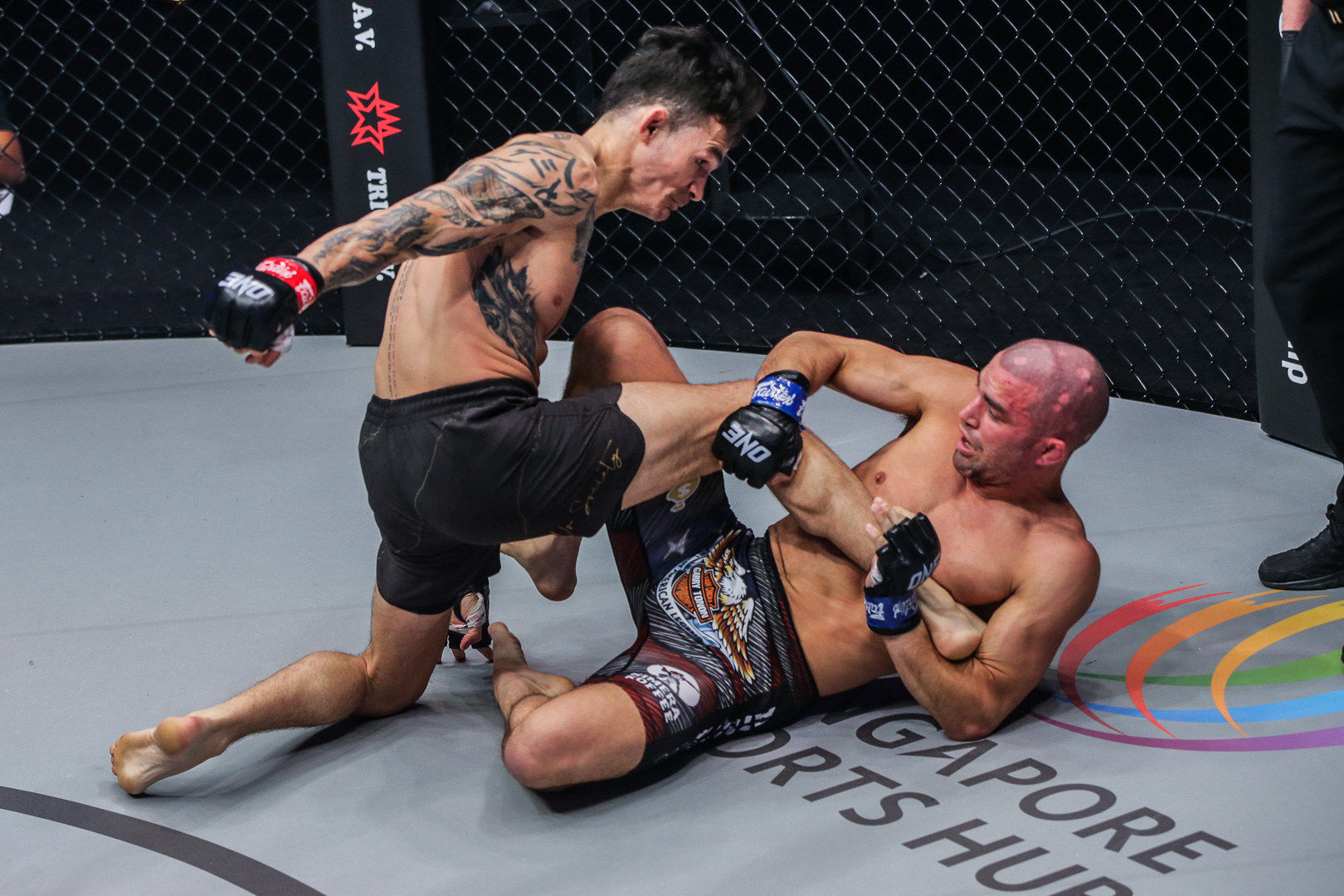 Thanh Le successfully retained his ONE featherweight world championship in March after a shocking 56-second knockout of BJJ superstar Garry Tonon. Now back home in Louisiana, the reigning king is having a little fun with his submission defense tactics.

At ONE Championship: Lights Out, Le used his raw power to deliver a knockout to Tonon as he sought a leg lock. In doing so, the 50/50 and MidCity MMA standout successfully defended his gold for the first time. Le regularly entertains his fans on Instagram and recently returned to his comedic ways on the social media platform, posting an instructional video on how to defend submissions with strikes.

“Ignore those boring fundamentals that are taught way too often by [MidCity MMA coach] Shawn Gayton and just do cool sh*! [sic],” wrote the ONE Championship star.

In the first clip, Le interrupts Gayton as he tries to demonstrate how to defend a takedown and expresses that he likes to use a knee strike. That is followed by a clip of the champion’s ONE debut, where he knocked out Yusup Saddulaev using the attack. The video then continues with a demonstration by Gayton on how to defend a leg lock.

Once again, the featherweight king steps in to parody his most recent finish, and a clip of his recent KO of Tonon cuts in soon after. While it may not work for everybody, Le’s tactics have been wildly successful inside the Circle. The 36-year-old has been phenomenal since stepping onto the global stage and has racked up a perfect 5-0 slate, with five highlight-reel knockouts.

Le’s parodies add humor to his defensive game plans, but make no mistake; the Vietnamese-American star is a well-rounded athlete who knows how to defend when needed. And he can make all the jokes he wants as he stands atop the featherweight mountain.