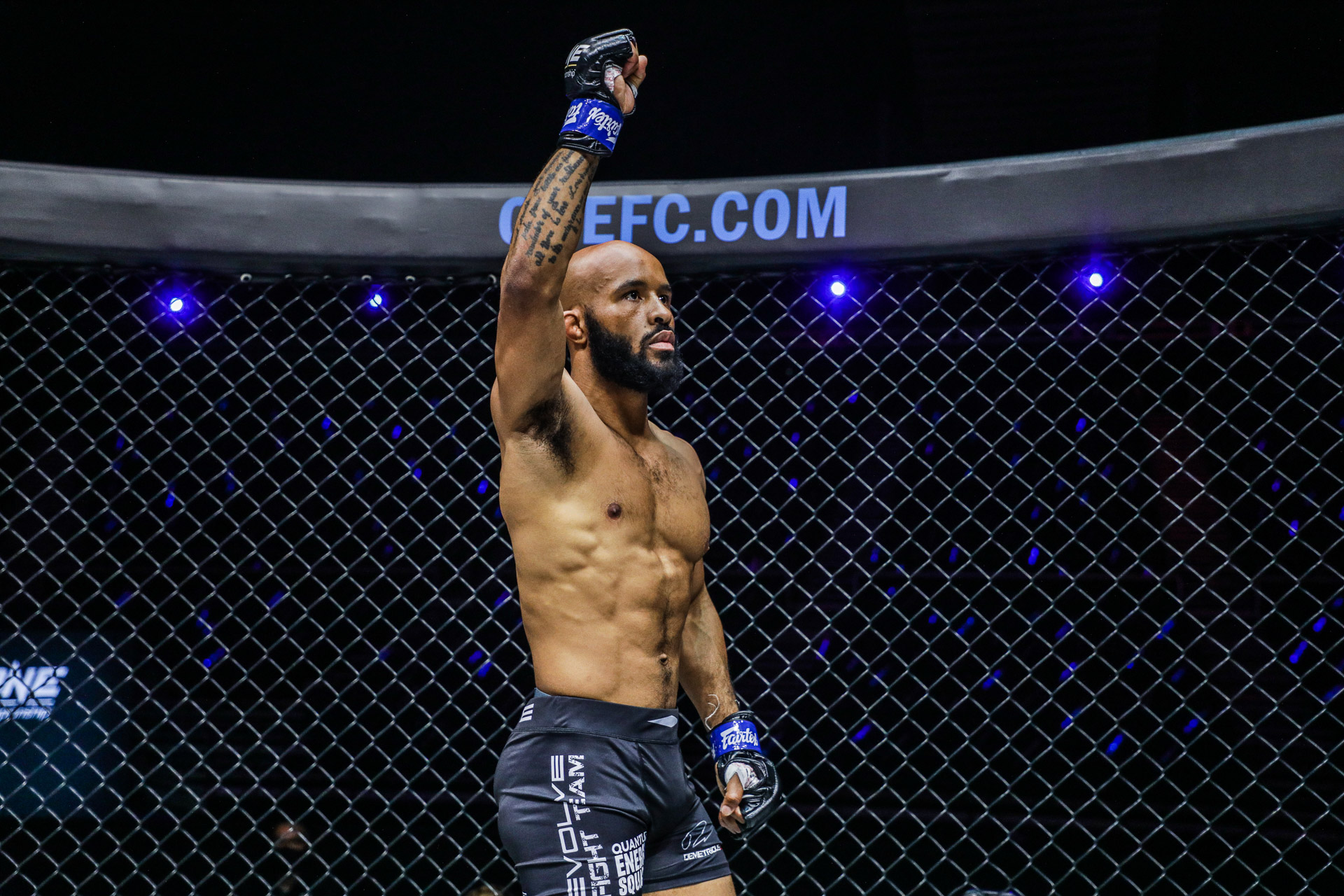 Preview of American Athletes Competing at ONE Championship: X

ONE Championship is set for a massive return on Saturday, Mar. 26, with ONE X. The tenth-anniversary show will showcase kickboxing, Muay Thai, and mixed martial arts bouts. The lineup features five championship matches, a mixed-rules superfight, and a long list of legends, contenders, and hot prospects.

Athletes representing 16 different countries line the card, and four of them will carry the red, white, and blue with them. Who are they? Who will they face? That’s what we are here to preview.

ONE Atomweight World Championship
ONE atomweight champion Angela Lee makes her long-awaited return as the main event of the year’s biggest event. It’s a fitting distinction for the atomweight queen, who will face her toughest challenge yet in Thai sensation Stamp Fairtex.

Stamp earned her shot at the gold by conquering the ONE atomweight grand prix. The former two-sport champion shocked fans by utilizing her grappling, and not her elite striking, to take down the tournament crown. It adds more spice to the matchup as Lee now knows the dangers that lie ahead.

The main event showdown will be the first time Lee has competed since giving birth. The long layoff begs questions of if ring rust will be a factor and how much she has improved during the time away from the ONE Circle. We could see a completely new Angela Lee when the bell rings.

Absence has made the heart grow fonder, but it has also allowed for more questions to build. That gives this match an aura of uncertainty, and thus makes it exciting. Lee vs. Stamp is the rightful main event for such a monumental show.

Flyweight Mixed-Rules Superfight
Demetrious Johnson vs. Rodtang Jitmuangnon is one of the marquee bouts of ONE X. The mixed rules superfight is exciting in its unique offering and features two of the greatest in their respective sports.

Rodtang is the reigning ONE flyweight Muay Thai champion and will get the first and third rounds in his rule set. Johnson, considered by many to be the greatest flyweight in mixed martial arts history, will work with three-minute MMA rounds in the alternating two frames.

But even ONE Chairman and CEO doesn’t see this one going the distance. As with many fans, he thinks either Rodtang wins by knockout in the first round or “Mighty Mouse” wins via submission in the second round.

However this one plays out, fans are in for a treat. This is the right kind of spectacle for a massive event such as ONE X. And both Johnson and Rodtang deserve credit for stepping up and taking on the challenge.

Atomweight Submission Grappling
ONE X will showcase every martial art and one of the most exciting matches will be the debut of American sensation Danielle Kelly.

Kelly has had success on the mat against other mixed martial arts stars. Most notably was her 17-second submission over Cynthia Calvillo. But in order to get past Mei Yamaguchi, she will need to deal with the Japanese star’s strength and top control.

Kelly intends to transition into mixed martial arts at some point, but grappling is her specialty, and it will serve as a great introduction for the talented up-and-comer to a wider audience.

If Kelly can debut with a strong victory over one of the key atomweight veterans, it will speak highly of where she could go when she eventually does transition to compete against one of the most exciting divisions going today.

Anderson Returns Against Roka
Alyse Anderson made her debut in the opening round of the ONE atomweight grand prix against Itsuki Hirata, and although she dropped the bout by a decision, she showed herself well in the match.

Anderson rallied late and dropped Hirata with strikes, but was unable to get the finish. Now she gets a chance to get back in the win column against Asha Roka at ONE X. The Indian known for her strikes will test the Michigan native and could force her to flash her grappling skills to pick up the win.

This will be a bout to prove herself on ONE’s grandest stage to date and immediately thrust herself back into the thick of the hunt at atomweight. The 27-year-old gets a small shot at redemption and to kickstart the biggest event of the year.