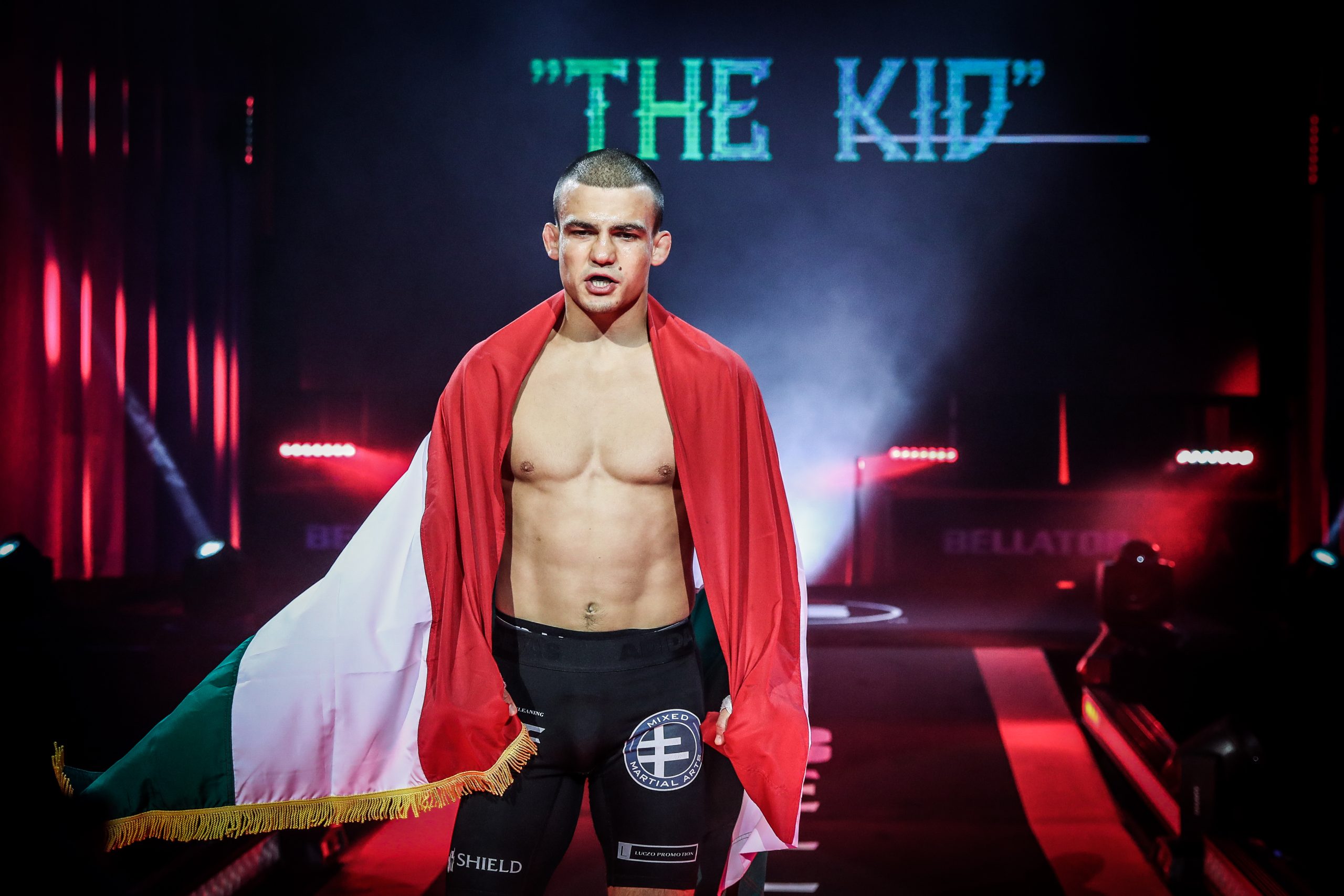 On Saturday, Mar. 12, Bellator hosted Bellator 276: Borics vs. Burnell, live from the Family Arena in St. Louis, Mo. The event featured a featherweight fight between Ádám Borics and Mads Burnell.

The preliminary card aired live on Bellator’s YouTube channel starting at 6 p.m. ET, with the main card following on Showtime at 9 p.m. ET. Check below for full results.