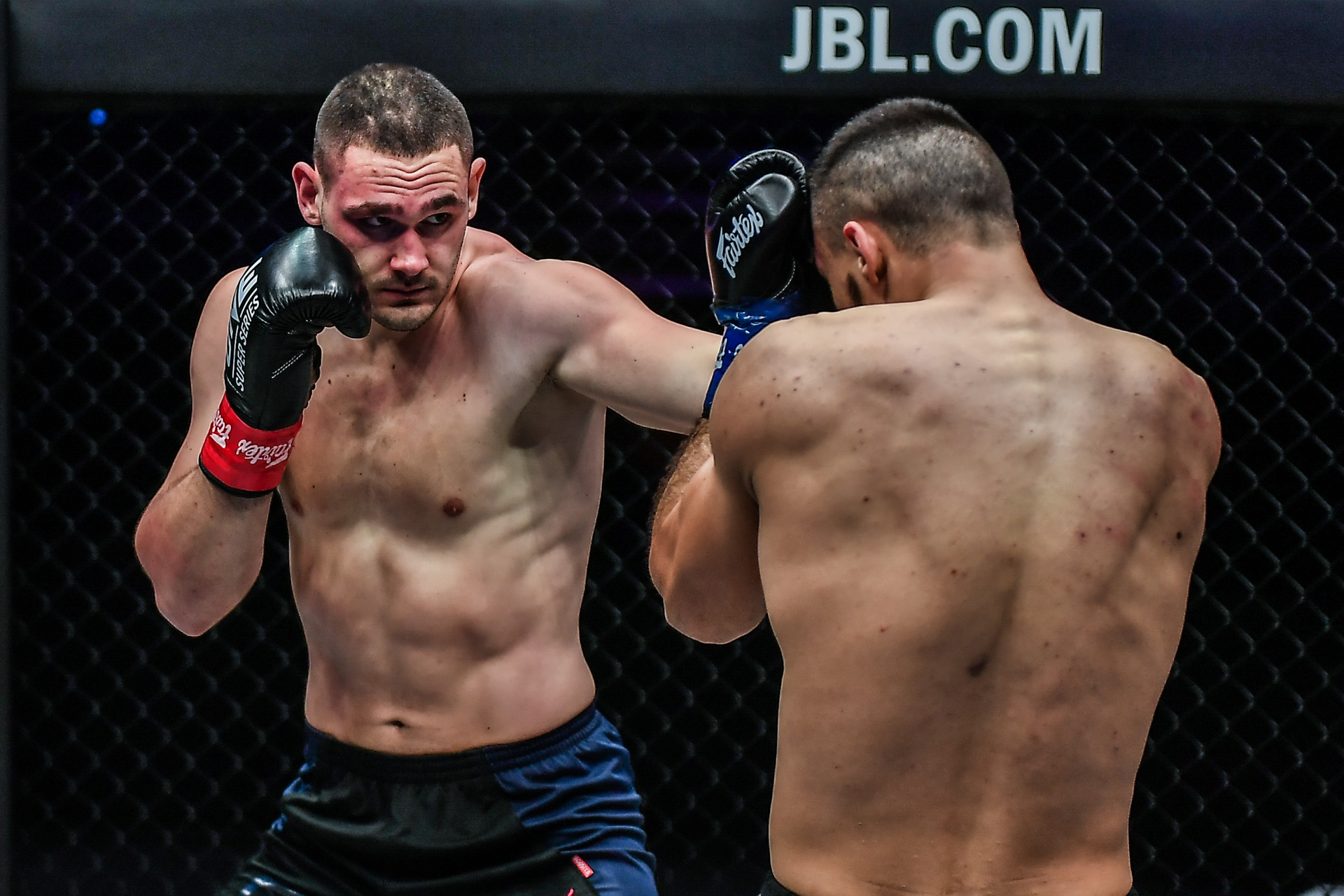 Rade Opačić Proving He’s One of the Best Heavyweight Kickboxers

In case you didn’t notice, Rade Opačić is a scary individual. The Serbian kickboxer sits at 22-3 as a pro. What’s even more impressive is that he is currently 4-0 under the ONE Championship banner, and has finished all of those opponents in the second round.

Opačić put on a masterful performance at ONE Championship: Only The Brave last Friday. After clearly winning the first round against Francesco Xhaja, he went to work on the liver shots in the second round, hurting the Albanian multiple times. At the two-minute mark of the second round, Xhaja finally succombed to the damage, and the six-foot-seven big man walked out of the ONE Circle victorious once again.

The significance of Opačić’s rise to glory is quite huge – no pun intended. Current ONE light heavyweight kickboxing champ Roman Kryklia has not fought since Dec. 2020, when he picked up his first title defense over Andrei Stoica. Since then, he was set for his second title defense against Murat Aygün last October. pulled out, and Kryklia was then, instead, set to face Iraj Azizpour for the inaugural heavyweight belt. Kryklia then pulled out and the belt still sits unawarded.

The plot twist of ONE’s two largest kickboxing divisions continued into 2022. Kryklia was rescheduled to face Aygün for the light heavyweight title on Jan. 14, and the bout was scrapped once again. So, why is this so significant for Opačić?

When Opačić made his ONE debut, it was a week before Kryklia’s last fight. Since then, he has marched through three more opponents on his way to the top of the heavyweight heap. Opačić is a thunderous striker with a slight height advantage and clear size advantage over the light heavyweight champ. Kryklia does have about twice as many fights in his pro career, but the Serbian is clearly the front runner for the inaugural heavyweight strap.

If you haven’t seen Opačić at work in the ONE Circle, it is worth going back and watching the replay of ONE Championship: Only The Brave. He is a scary, scary striker, and the world of kickboxing – not just in ONE – needs to be on notice. He is highly likely to be the promotion’s first heavyweight champ, and is fun for any fight fan to watch.