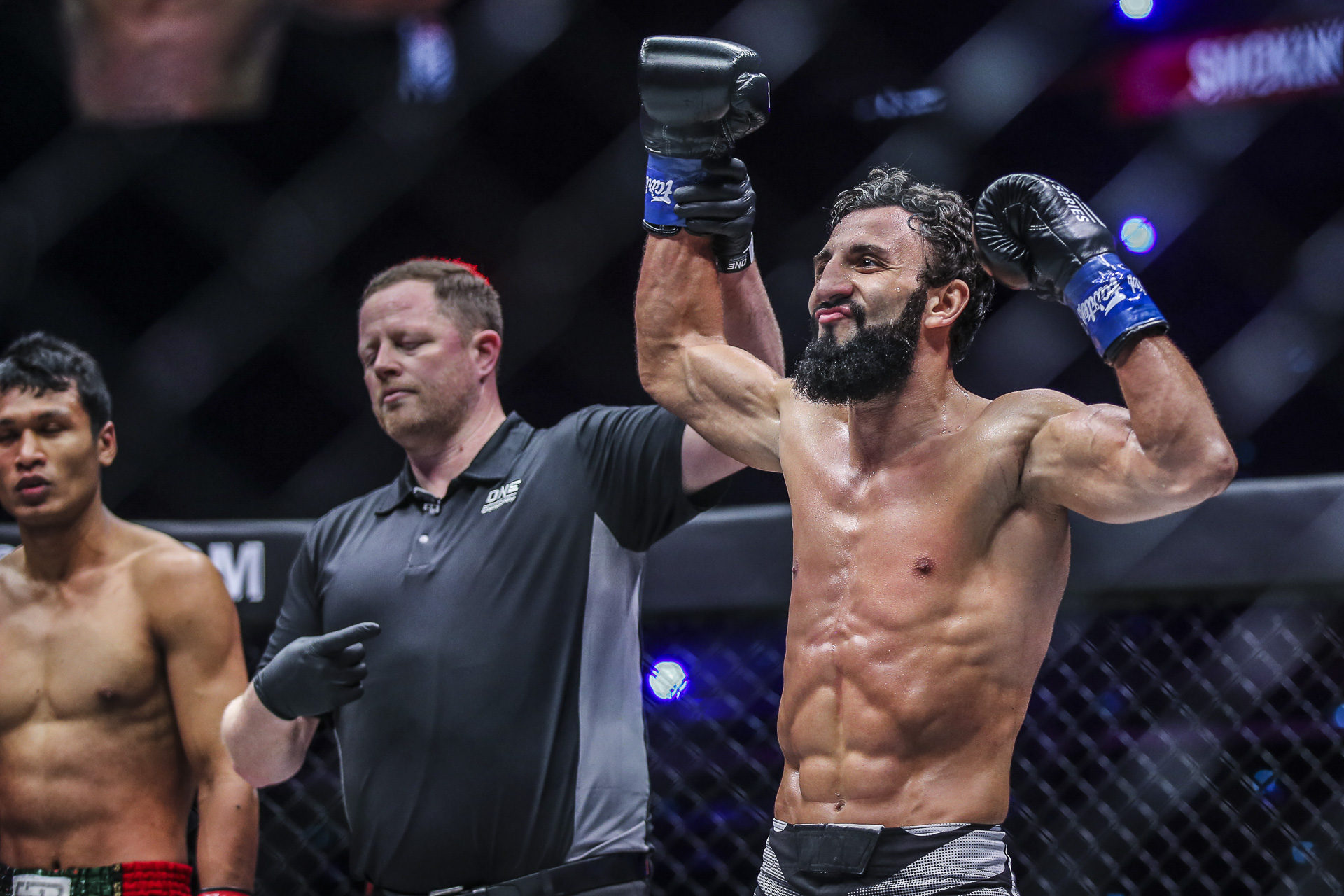 After two incredible semifinal bouts, ONE Championship has its final for the ONE featherweight kickboxing grand prix. And it now also has a date.

Sitthichai Sitsongpeenong and Chingiz Allazov did what they had to do to make the tournament’s final at ONE Championship: Only The Brave on Friday, Jan. 28, and both men stood in the center of the ONE Circle for a face-off at the end of the event. Behind them on the big screens, it was revealed that the final would take place at ONE’s massive 10th-anniversary event, ONE X on Mar. 26.

Allazov began his journey to the final by blitzing Samy Sana in the quarterfinal. When the bell rang for his co-main event semifinal bout at ONE Championship: Only The Brave, he was intent on keeping his momentum going, and the Gridin Gym star was precise with every strike. His opponent, “Smokin’” Jo Nattawut, succumbed to his pressure, much like Sana had done, and the first-round knockout continued Allazov’s impressive upward trajectory toward superstardom.

The main event was a trilogy thriller between Sitthichai and Davit Kiria. Like the first two meetings, which also came in tournament action, Sitthichai bested the Georgian striker in the semifinal tilt. It was a near-flawless performance by the Thai star and set the stage for the tournament final.

After the immense entertainment the tournament has already delivered, ONE X is the appropriate venue for the finale. The glitz and glamor that the event will bring is a worthy platform for the conclusion of the ONE featherweight kickboxing grand prix.

With Allazov’s crushing KO streak and Sitthichai’s star power, this is shaping up to be an all-time great matchup for one of the year’s biggest events.

ONE X will air live from the Singapore Indoor Stadium on Saturday, Mar. 26.