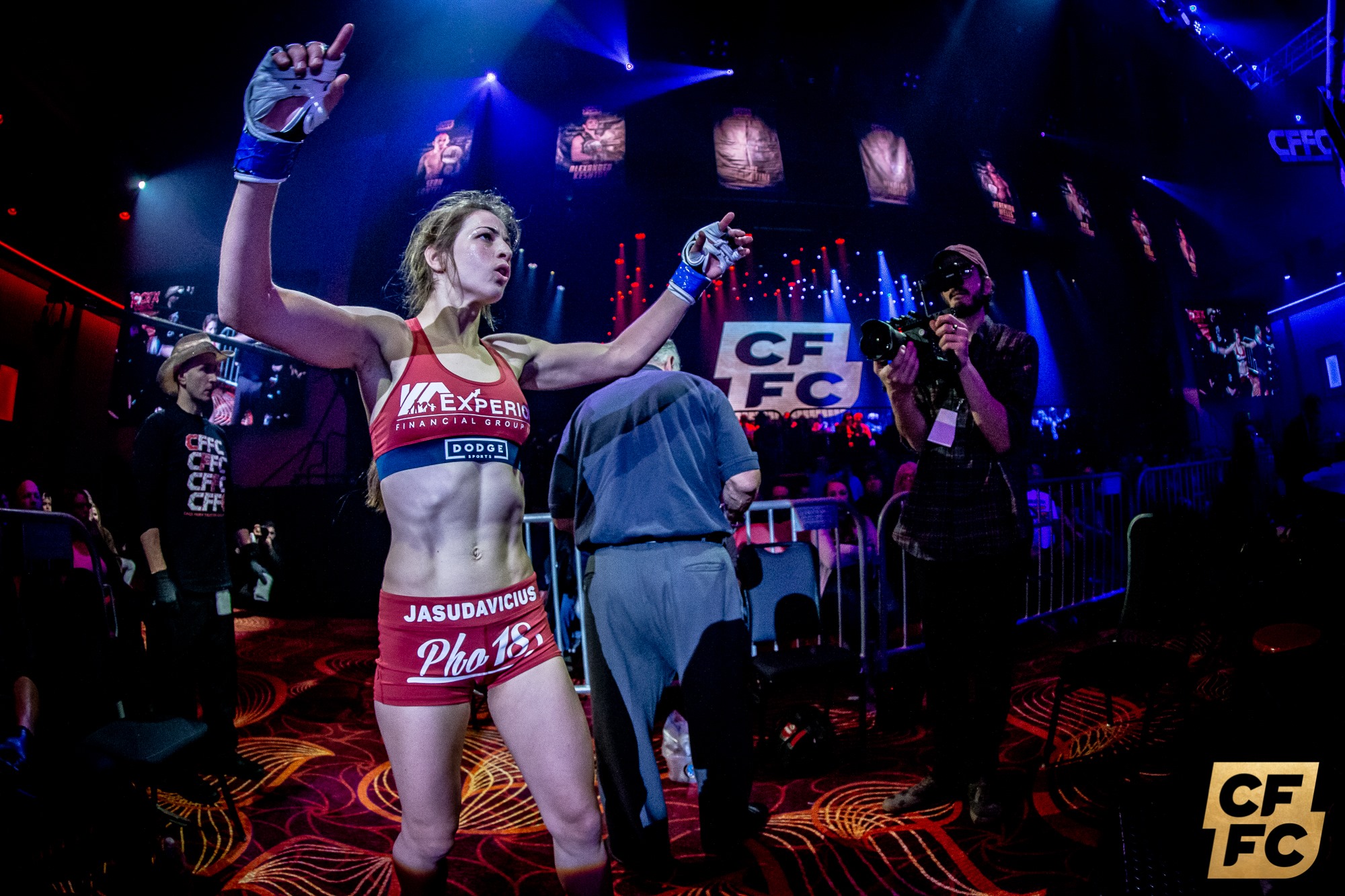 The show, which continues on its home on ESPN+, aims to give top prospects a chance to impress the UFC brass in an attempt to earn a contract with the company. The show’s second episode of the new season takes place on Sept. 14 and streams live at 8 p.m. ET.

Undefeated Russian Nasrudin Nasrudinov looks to be the best fighter on this episode, which may explain why he’s in the main event. Like many fighters from his whereabouts, he is a well-rounded fighter complete with wrestling skills, power striking, submission ability and toughness. His last three wins have been his biggest, as he’s stopped fellow top light heavyweight prospect Evgeny Egemberdiev, decisioned UFC vet Cory Hendricks and put away yet-to-debut UFC roster member Jorge Gonzalez. Nasrudinov is legit.

The best fight of the night also includes the aforementioned best fighter on the card and a guy who is not far behind him in Jailton Junior. Junior is an excellent submission grappler, which will mesh well with the submission wrestling of Nasrudinov. Junior has the experience edge in both number of pro fights and experience of opponents. With the skill level of these two guys, this should definitely be a strategic chess match that could have been on a UFC card.

Mo Miller is just five fights into his career and is already a prospect to watch. The teammate of Stipe Miocic is an excellent wrestler and athlete who has looked sharp as both a pro and amateur, including his two big-time performances in LFA. After choking out Mando Gutierrez in his LFA debut, he knocked out Regivaldo Carvalho with a massive slam. He has a tough opponent in front of him with the same pro record in Brandon Lewis, but he’s a guy that he will be in the UFC at some point.

This card is pretty loaded with talent, so this was a hard one to choose. In terms of a guy that I look at and cannot see being in a UFC fighter kit, it’s Ange Loosa. He represents the criminally underrated Hard Knocks 365 gym, which will help prep him for this fight. However, the beginning of his MMA career saw him fighting low-level talent and since coming to the States to face better competition, he’s dropped a decision under the LFA banner and won a split nod over then three-fight pro Collin Lubberts. He has a winnable fight against Jack Della Maddalena, but I think he’s got the toughest road to the UFC.

As mentioned, Nasrudinov is the best fighter on the card and in the main event, so with a win I believe he gets the contract. Polastri is the type of fighter that White and Co. like and if she wins, she will get it based on her excitement factor (same for Jasudavicius if she should win). Lastly, Duraev, the most experienced fighter and among the most skilled, is a guy that should already be in the UFC. The winner of Miller-Lewis will not get the contract yet, but will get to the UFC within the next year or two after some further development.