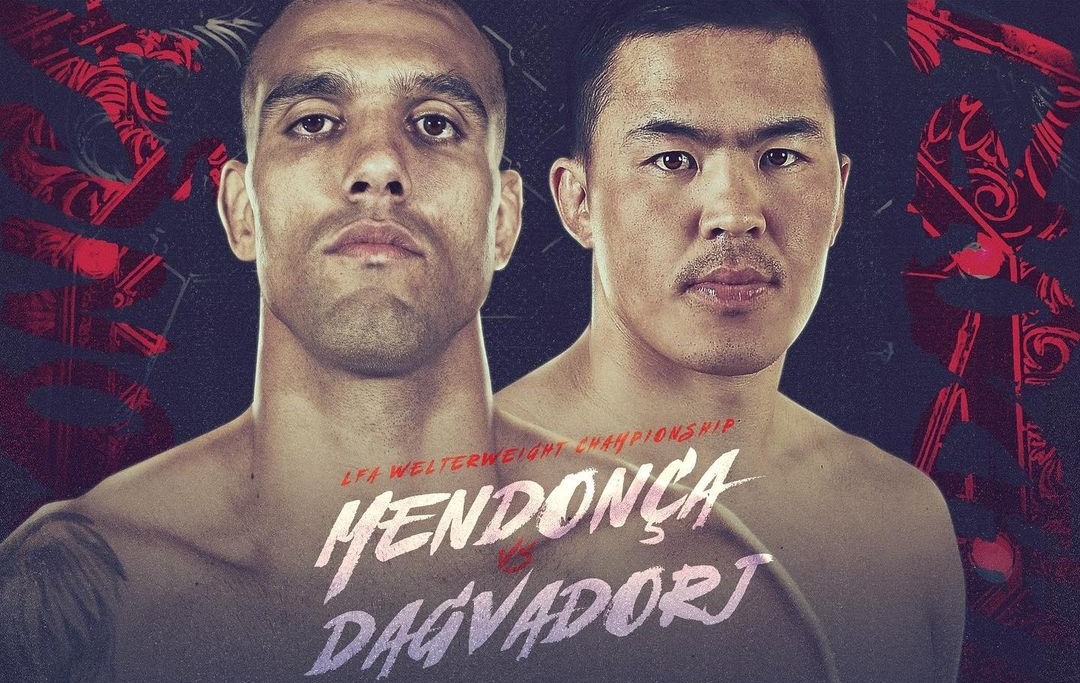 In the night’s main event, the promotion crowned a new welterweight champion as Brazil’s Maycon Mendonça battled Mongolia’s Batsumberel Dagvadorj. Mendonça was making his eighth LFA appearance and aimed to extend his winning streak to five. Dagvadorj is a Bellator veteran who had yet to taste defeat through seven career fights.