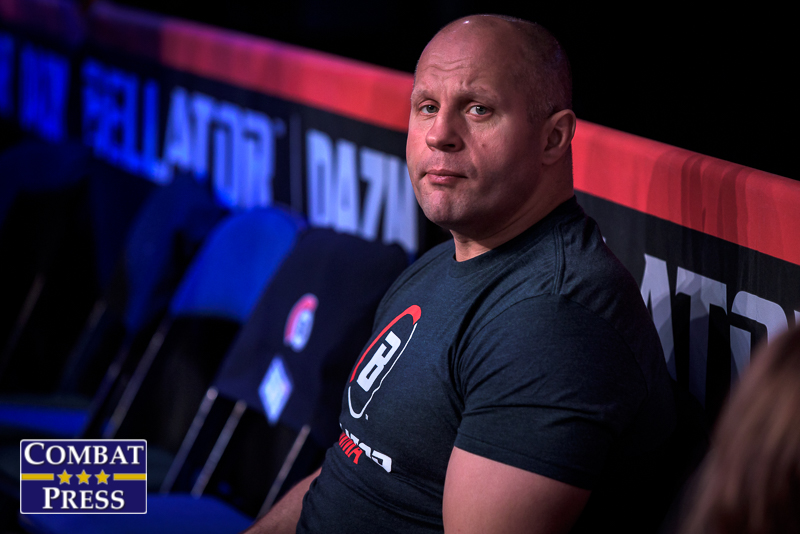 The Best MMA Fighters of All Time

MMA has had many interesting names in recent years, making the sport grow. It has seen new fighters appear and reaches new fans all the time.

With the help of sports expert Evelyn Balyton, we’ve separated here some of the best MMA fighters of all time.

For the fans of this sport, there are many MMA betting sites to choose from and start placing your bets. You can take advantage of all the big events to bet not only on the main fights but also on the undercard. Take advantage of every moment to test your MMA knowledge and earn money with your sports bets.

The Russian known as “The Last Emperor” was the greatest champion of the Pride Fighting Championship and is the most dominant athlete in the heavyweight division in the history of MMA. Talking about numbers, Emelianenko remained undefeated for more than nine years, winning 27 fights during this period.

If we are going to assess the magnitude of the fights, we need to consider that Emelianenko is small in stature compared to the giants he took down. Emelianenko faced and overcame all the threats that dared to cross his path. Just take a look at some of his opponents:

Despite this, many believe that, having never competed in the UFC and secured the belt, Emelianenko cannot be considered one of the best in history. That impression only got worse when, in 2010, Fabricio Werdum took the Emperor’s invincibility with an triangle-armbar that shocked the planet – his first defeat since 2000.

The twilight of Fedor’s career tends to tarnish his legacy, and each unnecessary defeat puts him one step further from the throne, in the eyes of his detractors.

The Brazilian is the most inventive genius to wear four-ounce gloves. Cinematic feints and dodges, precise punches and kicks, extremely risky and unthinkable moves. Silva brought all of this to the Octagon as never before.

Besides being the fighter with the most consecutive victories (16) and the champion with the most consecutive title defenses (11) in the UFC, Silva was not content with just winning. He truly made a spectacle. Every time the “Spider” lowered his arms and dodged the enemy’s punches, the audience’s heart raced. When he counterattacked with precision and won, the spectators raved. What’s more, 14 of his 17 UFC wins were by knockout or submission, setting another record that still stands.

Much of what generates arguments for not having him as the greatest athlete of all time comes from the difficult and self-centered way he behaved, especially at the height of his career. Over time, Silva began to choose his opponents, create difficulties to close contracts, acted in an excessively disdainful way, and fight while appearing to be unmotivated. Confidence had made him great and pride had brought him down.

Another recurring criticism is about the fragility of his wrestling game. Silva was exceptional at keeping his distance from his opponents using dodges and his wingspan. But it cannot be said that he had a complete game in all aspects of MMA, suffering great difficulties to defend him and get up from takedowns applied by the good wrestlers he faced.

And at last we come to “Bones”, the youngest and scariest champion in UFC history. Jones seems built to be the perfect fighter: tall, strong, fast, with impeccable reflexes and the biggest reach of the UFC. On top of everything, he fires punches and kicks efficiently, possesses excellent wrestling and a high fight IQ.

In the Octagon, Jones doesn’t get flustered, doesn’t get scared, doesn’t take unnecessary risks and, barring rare opportunities, has never been truly threatened by his opponents.

Close to completing 10 years as a pro, Jones counts a single “loss” in his career, actually a disqualification against Matt Hamill. Therefore, we can say that Jones was never beaten by another athlete. In fact, Jones’s greatest enemy is himself.

The once undisputed champion has been embroiled in regrettable scandals with drugs, doping and crimes worthy of the pages of the most sordid tabloids. Finally, he is often criticized for attacking his opponents knees with kicks or poking their eyes.

Jones’s own attributes also keep him from being preferred as best of all. First, for not collecting iconic challenges, in which he took real risks and overcame them. Second, due to his extreme discipline, which prevented him from taking risks in monotonous fights that he could have ended with authority.