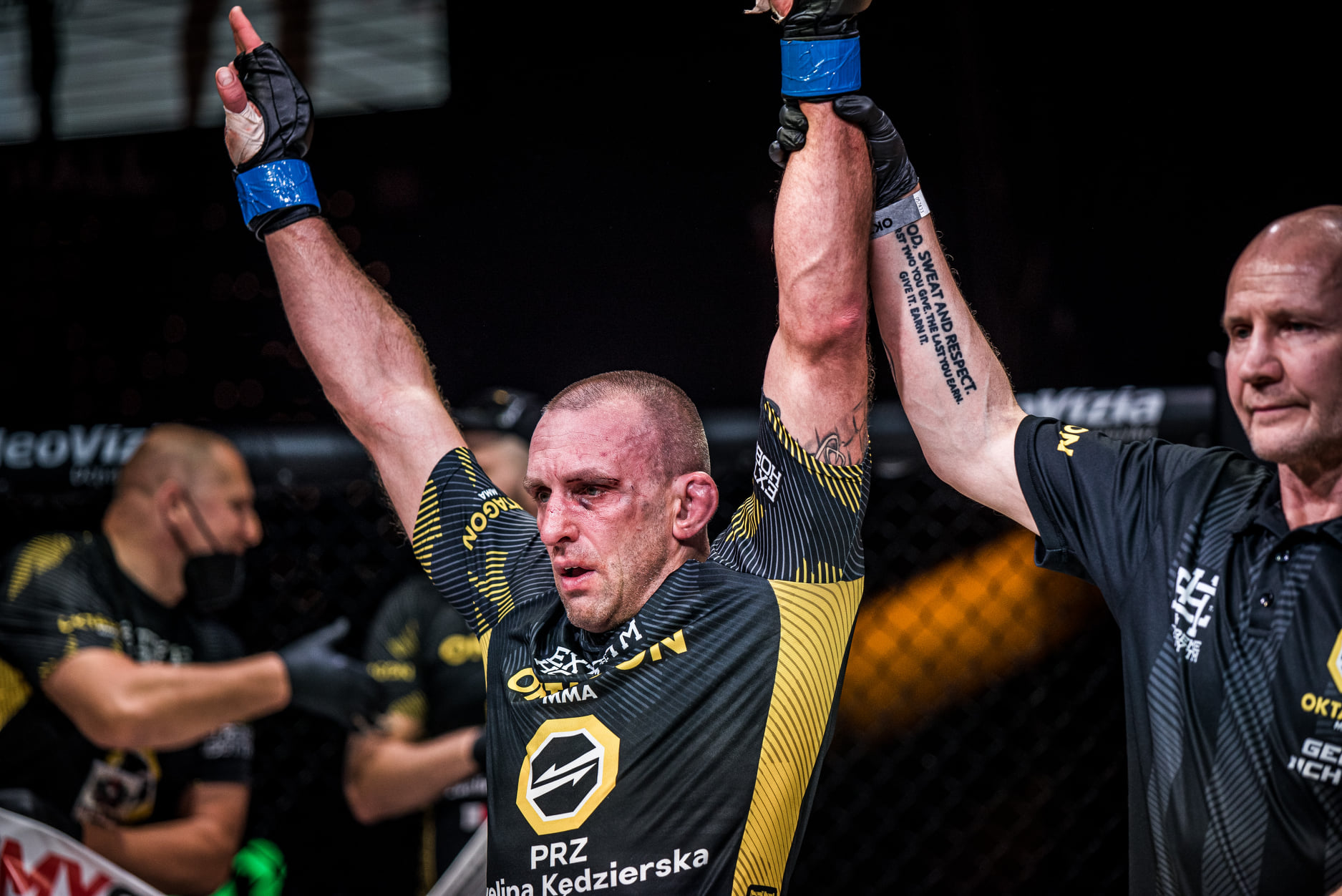 Oktagon 26 could be watched via pay-per-view stream on oktagon.tv. The action begins at 1 p.m. ET.