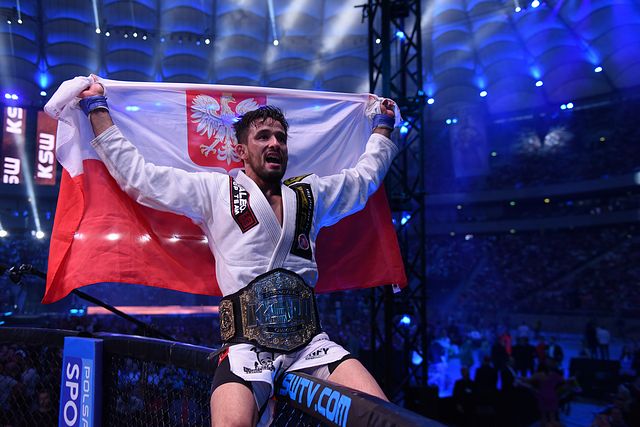 The co-main event was a kickboxing tripleheader as the world’s second-ranked fighter, Tenshin Nasukawa, ran through a gauntlet of opponents. He started with Koki Osaki, then faced veteran Hiroya Kawabe, before completing the night against the mysterious “Mr. X” who turned out to be Hideo Tokoro.