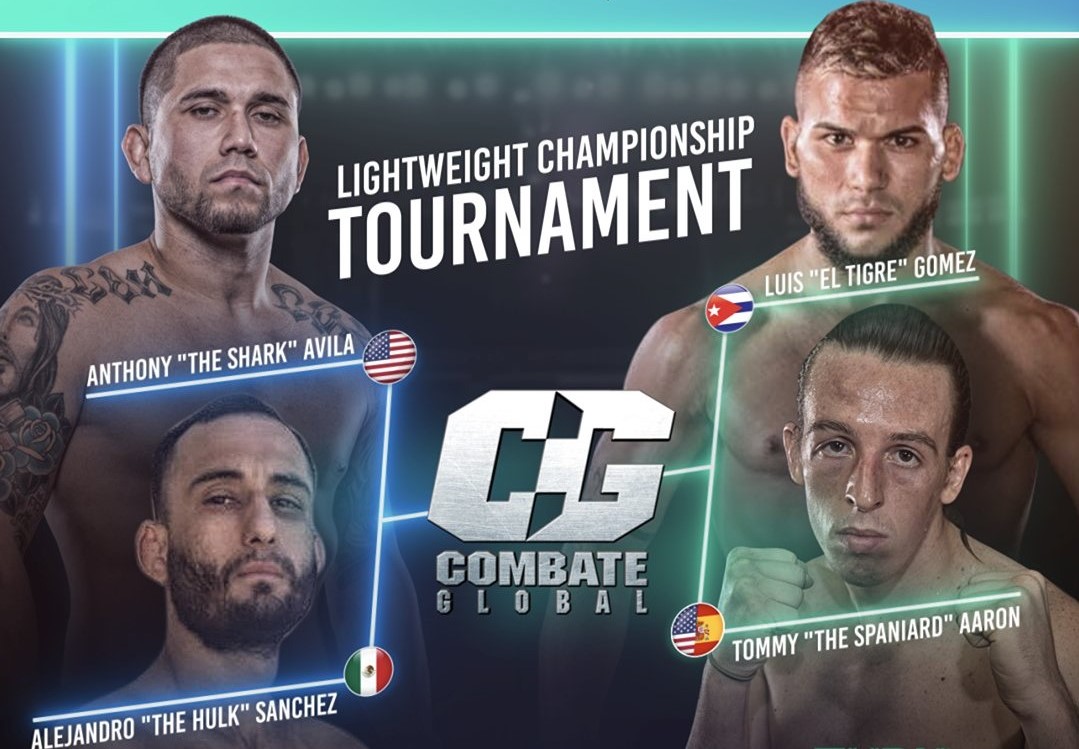 On Friday, April 23, Combate Global hosted its third event under its new name from Univision Studios in Miami.

The event featured a one-night, four-man tournament to crown a new lightweight champion. Battling for the belt were Anthony Avila, Alex Sanchez, Tommy Aaron and Luis Gomez. Sanchez bested both Avila and Gomez via split decision, but due to missing weight, he was ineligible to win the belt and the title remains vacant.