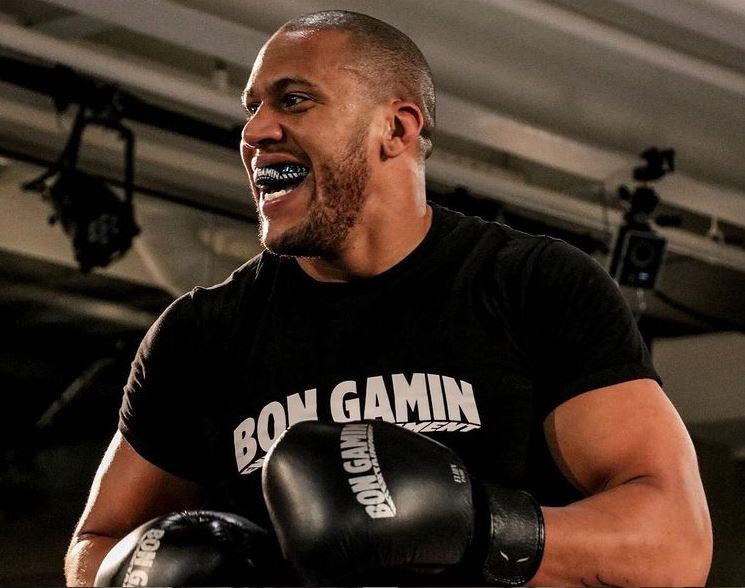 On Saturday, Feb. 27, the UFC hosted UFC Fight Night: Rozenstruik vs. Gane from the UFC Apex in Las Vegas.

In the night’s main event, heavyweight contenders collided as Jairzinho Rozenstruik met Frenchman Ciryl Gane. Suriname’s Rozenstruik entered the match-up having won 11 of his 12 career bouts. He dispatched of former champion Junior dos Santos in August. Gane, meanwhile, had opened his career with seven straight wins. Like his opponent, Gane also stopped dos Santos in his last outing, which came in December.