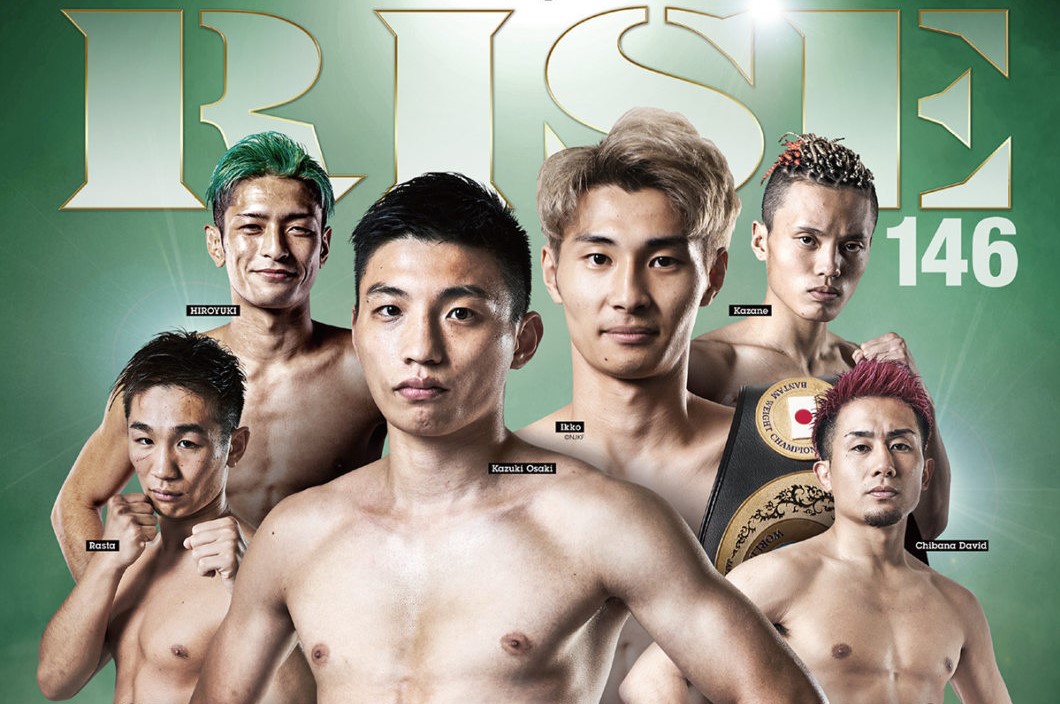 In the night’s main event, Kazuki Osaki took on Ikko Ota in a 53-kilogram bout.