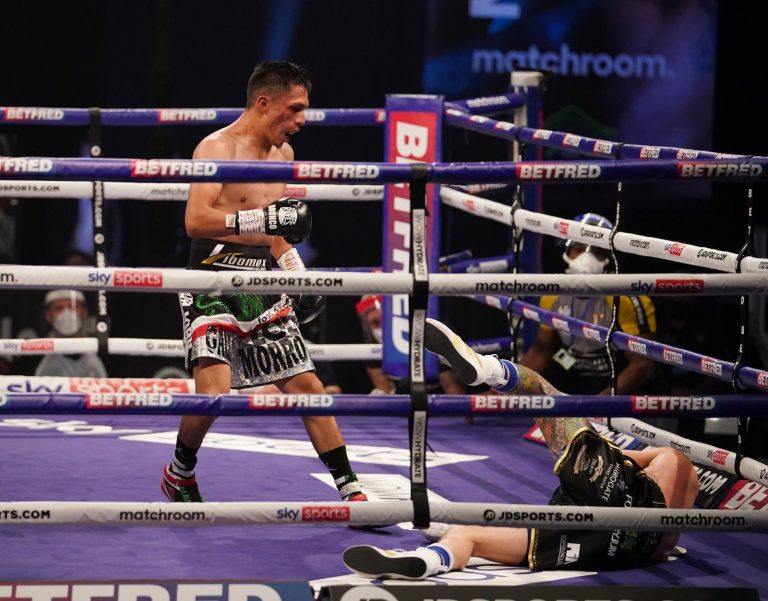 On Saturday, Feb. 13, Matchroom Boxing hosted Warrington vs. Lara from the Wembley Arena in London.

In the night’s main event, Josh Warrington, the former featherweight IBF champion, faced off against relative unknown, Mauricio Lara. Warrington had amassed a perfect 30-0 record heading into the fight. Lara, a boxer with a 21-2 record, had fought his entire career in Mexico leading up to the fight.

The event aired live on DAZN and Sky Sports in the U.K.