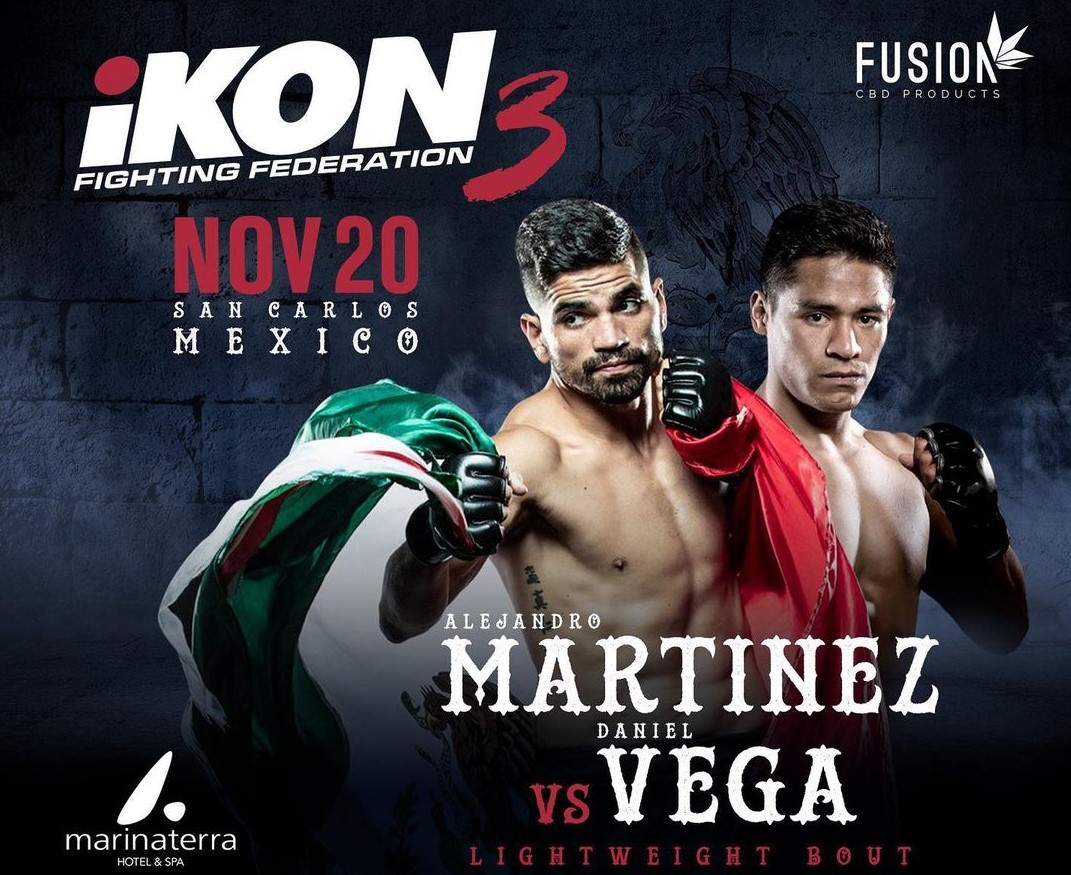 In the night’s headliner, Brave CF and Combate Americas veteran Alejandro Martinez takes on his countryman Daniel Vega. Martinez entered the contest having won two straight, while Vega looked to get back in the win column with a victory.