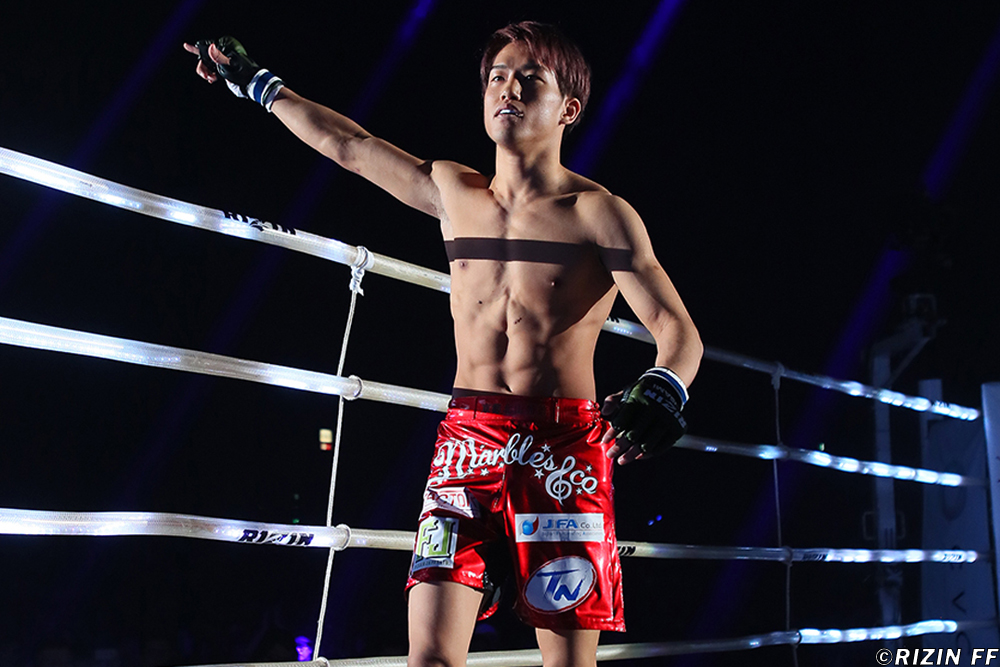 The second show served to crown a new bantamweight champion when Hiromasa Ougikubo met Kai Asakura in the headliner. The supporting cast was full of prospects, including Kazumasa Majima, Makoto Takahashi and Tatsuki Saomoto. Kickboxing fans were treated to a rematch between Taiga and Kento Haraguchi, plus the return of KAITO.