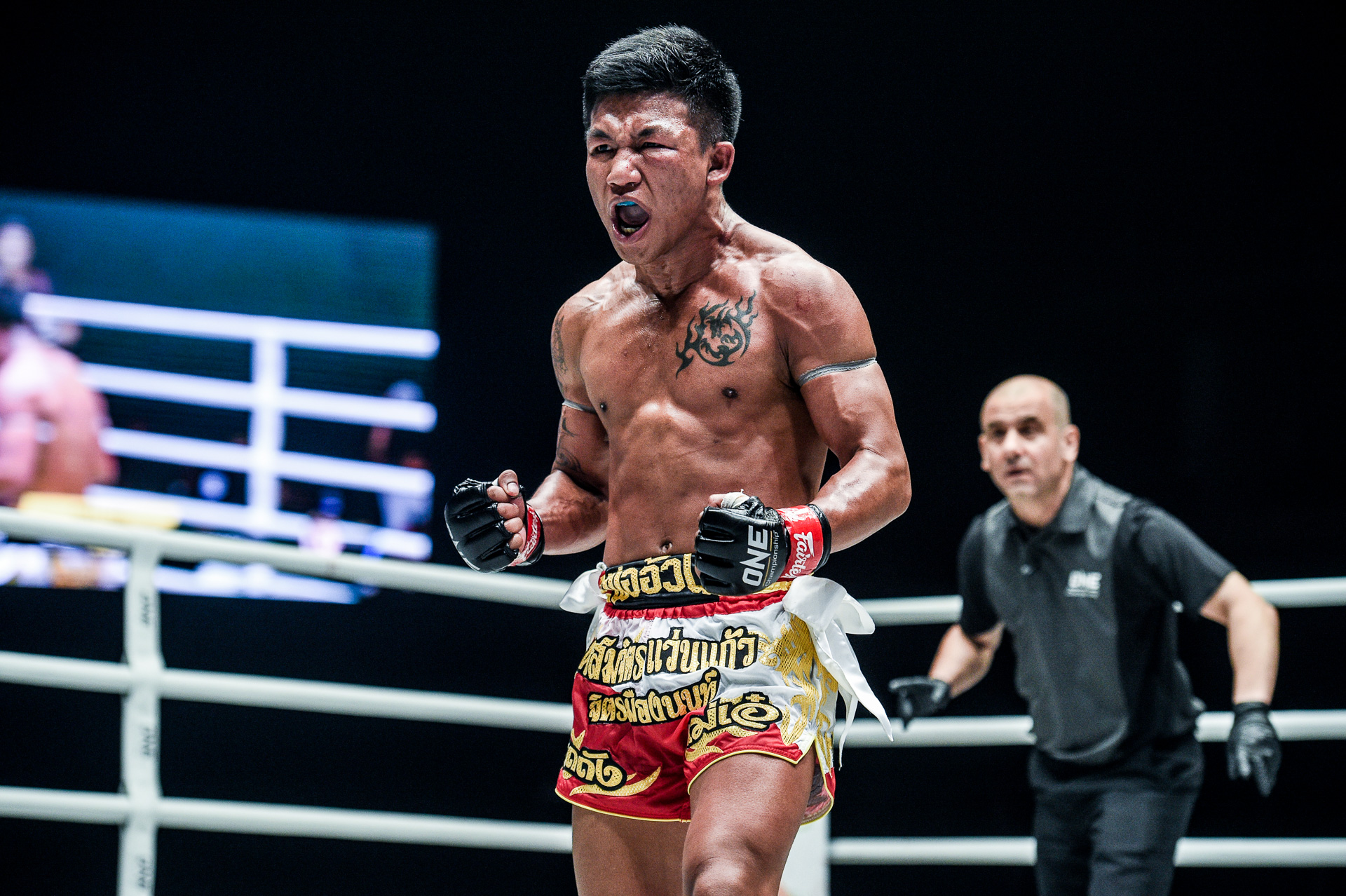 ONE Championship has been on a lengthy hiatus due to the coronavirus (COVID-19) pandemic, but now the organization is getting back to business. Better yet, the company has put together a kickboxing and Muay Thai lineup that should have fans salivating.

The top two contests in the lineup are Muay Thai title fights, but perhaps the biggest kickboxing bout of the year is also featured on this show. Sitthichai Sitsongpeenong and Superbon Banchamek are two of the best strikers in the world, and now they’re set to meet in a rubber match. The 28-year-old Sitthichai was able to knock out Superbon in their first fight in early 2016, but he came up short on the scorecards in a rematch later the same year. Sitthichai has gone an outstanding 11-1 since his last clash with Superbon. Meanwhile, the 29-year-old Superbon has been very prolific, racking up a 19-2 mark since their second fight.

The evening’s official headliner is the flyweight Muay Thai championship tilt between Rodtang Jitmuangnon and Petchdam Petchyindee Academy. The 23-year-old Rodtang is set to make his third defense of the belt, but he’s also out to rebound from a loss outside of the promotion. Petchdam, 22, is a former ONE flyweight kickboxing titleholder, but now he’s on the hunt for Muay Thai gold within the organization.

The other Muay Thai title fight pits Petchmorakot Petchyindee Academy against Yodsanklai Iwe Fairtex for the 26-year-old Petchmorakot’s featherweight crown. Petchmorakot became the inaugural champ in February, and this will be his first defense of the strap. Yodsanklai gets the title opportunity despite losses in his two most recent outings.

The six-fight lineup also includes two MMA bouts and one additional Muay Thai affair. In MMA, the featured star in Stamp Fairtex, who remains undefeated through four fights and will look to extend her winning streak when she meets Sunisa Srisan. The Muay Thai scrap pairs Panpayak Jitmuangnon with Superlek Kiatmoo9 in a battle of flyweights.

ONE Championship: No Surrender takes place at the Impact Arena in Bangkok, Thailand on Friday, July 31. The fights start at 6:30 a.m. ET and can be seen via pay-per-view stream. Check back following the event for the full results.