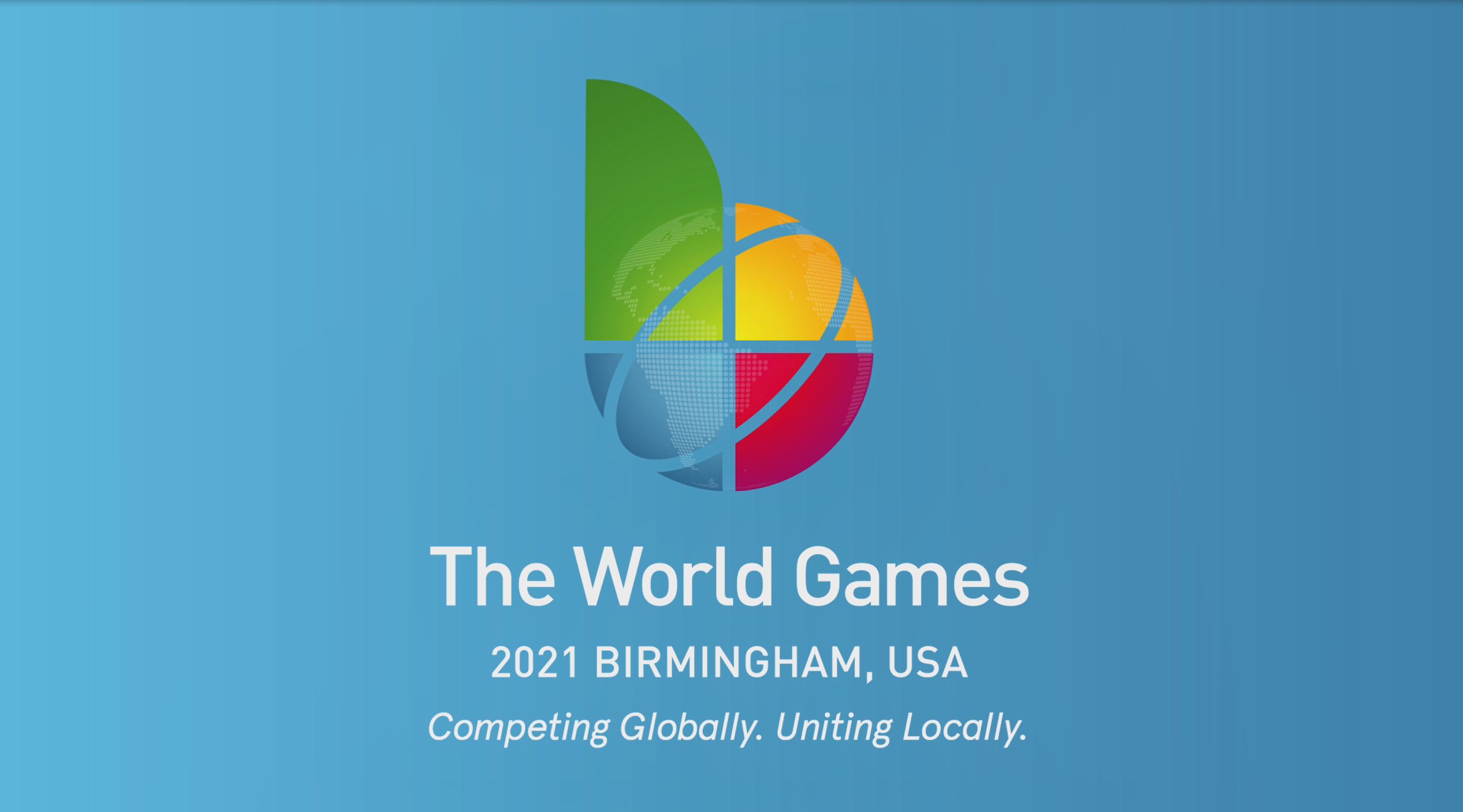 The World Games Rescheduled for 2022

In response to new dates set for the Tokyo Olympics and Paralympics, The World Games, an event recognized by the International Olympic Committee (IOC), has also been rescheduled.

The World Games were set for July 15 through July 25, 2021. The event will now take place from July 7 to July 17, 2022 in the original location of Birmingham, Ala. The International World Games Association (IWGA) explained the reason for rescheduling in a full statement on its website.

The IWGA said, “The International Olympic Committee’s (IOC) decision to move the Tokyo Olympic Games to July 2021 made a significant impact on the planning of The World Games in Birmingham, Alabama. Keeping to the original dates in July 2021 would have meant excluding many athletes and officials involved in the Olympics, and would have led to a potential reduction in public and media interest.

“When the IOC announced its decision, the Birmingham Organizing Committee urgently set about assessing what alternative dates might be viable, particularly regarding venues and accommodation. Meanwhile, the staff of the IWGA were establishing when the vital services provided by key partners, such as Swiss Timing and International Sports Broadcasting, could still be made available.”

The World Games features sports recognized by the IOC, but most are not yet a part of the Olympic program. The summer Olympics currently feature boxing, judo, taekwondo, and both freestyle and Greco-Roman wrestling, with karate originally set to debut in 2020. Combat sports at The World Games include aikido, jiu-jitsu, karate, kickboxing, Muay Thai, and sumo wrestling.

It is unclear based on the IWGA statement if the event will maintain 2021 in its moniker after being rescheduled for 2022. The IOC has said the Olympics and Paralympics will be referred to by the original 2020 designation despite taking place in fall 2021.

The COVID-19 pandemic has resulted in the first time in modern history the Olympics have not taken place as scheduled outside of wartime.