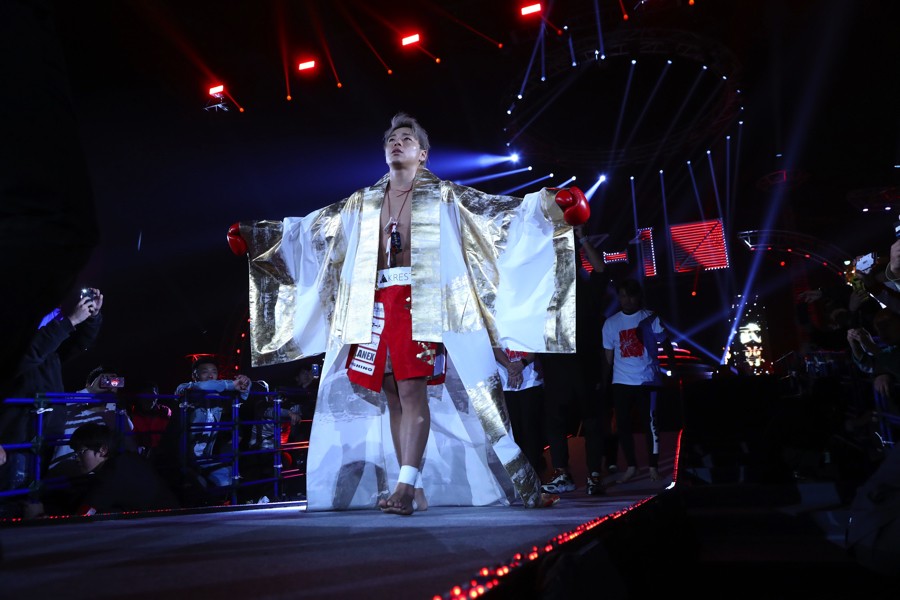 In 2019, kickboxing fans were spoiled with amazing events across multiple promotions. The top two dogs in the game, K-1 and GLORY, produced multiple “Event of the Year” contenders that not only produced great fights and amazing knockouts, but also contained major stakes in the realm of the kickboxing world.

GLORY put on its second edition of the Collision series, which featured one of the biggest kickboxing fights of the year between GLORY heavyweight champion Rico Verhoeven and infamous kickboxing star Badr Hari in a rematch of their first bout, which was featured as part of our 2016 “Event of the Year.” The main event, the title fights, the contender bouts, and the preliminary card all delivered an incredible experience for the 30,000 people in attendance in one of the homes of kickboxing, the Netherlands. GLORY’s production values, top talent, and incredible fights produced amazing events like GLORY 65 and GLORY 66 in another excellent year for the promotion.

RISE caught the world’s attention when it held the 2019 World Series, which featured eight-man tournaments in the 58- and 61-kilogram divisions. The events featured a number of big names, including Tenshin Nasukawa, Taiju Shiratori, Suakim and Genji Umeno. Each and every event produced even more excitement than expected, with amazing battles, stellar performances, and brutal knockouts. The RISE World Series 2019: First Round featured a number of candidates across our awards, including an insane comeback by Suakim and a cartwheel kick from Tenshin. The RISE World Series 2019: Second Round continued the action with an incredible bout between top-10 kickboxers Taiju Shiratori and Saeksan Or. Kwanmuang and a rolling-thunder stoppage by Tenshin. The RISE World Series 2019: Final Round capped off two incredible tournaments to raise the profile of the promotion in Japan and around the world.

However, it shouldn’t come as a surprise to anyone that our choice for “Event of the Year” took place in K-1, the promotion that holds the award for the past three years running and now four of the past five years. The league consistently produces the best events in combat sports, period. There is no equal to watching a K-1 event, especially when the stakes are high with a one-night, eight-man tournament to crown a world champion. K-1 puts on so many great events that our choice actually came down to two K-1 events: K-1 World GP 2019 in Japan ~K’Festa.2 ~ and the K-1 World GP 2019 in Yokohoma.

After much deliberation, K’Festa.2 takes the honor. The stacked fight card featured four championship bouts, the top-ranked pound-for-pound fighter in the world, and a total of 14 fighters from the top 10 of their respective weight classes. Not only was the second addition of the K’Festa series stacked to the brim, but it featured two of the top five “Fight of the Year” contenders. Add in the excitement of dominant champions Takeru and Yoshiki Takei, the brutal finishes from Minoru Kimura and Jorge Varela, and the incredible fights from top to bottom, and it’s not surprising to see why this event earns our honors for 2019.