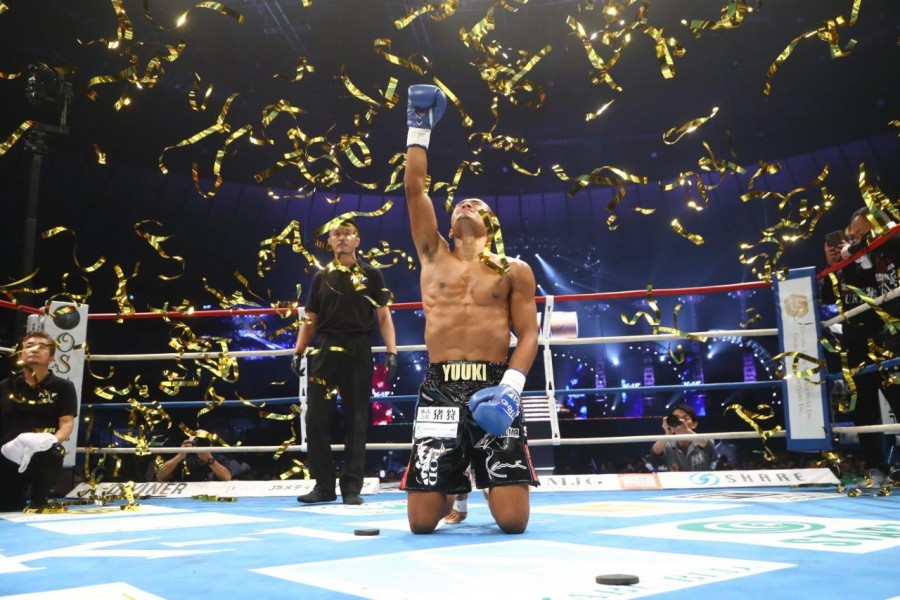 On Sunday, Nov. 24, the K-1 group returned to the Yokohama Arena in Yokohama, Japan.

In the night’s tournament final, Krush 57.5-kilogram champion Yuki Egawa stopped all three of his tournament foes en-route to winning the K-1 featherweight tournament title and featherweight championship belt. The newly crowned champion knocked out Jorge Varela, Arthur Meyer, and Jawsuayai Ayothaya Fight Gym inside of the first round to move his winning streak to seven.