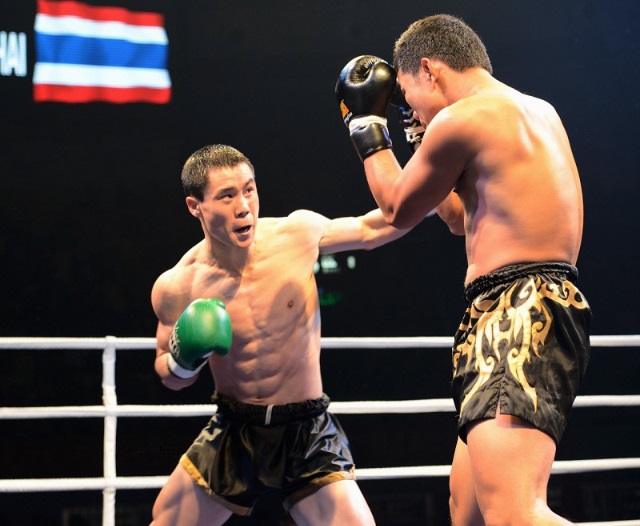 In the evening’s main card action, top-10 featherweight Qui Jianliang returned for the first time in 2017 against former Rajadamnern stadium champion Kem. Jiangliang won nine of his 10 bouts in 2016 with his lone loss coming by way of controversial decision to Aziz Hlali at WLF vs The Fight League event in August. China’s Li Ning returned against Dutch kickboxer Sergio Wielzen, who didn’t have the best of luck against Chinese opponents as of late. Chinese superstar Wei Rui returned against former GLORY veteran Petpanomrung. Lastly, the man who defeated K-1 veteran Hong Man Choi despite a 150-pound size disadvantage, Zhou Zhipeng, returns against Eisa Alamdar