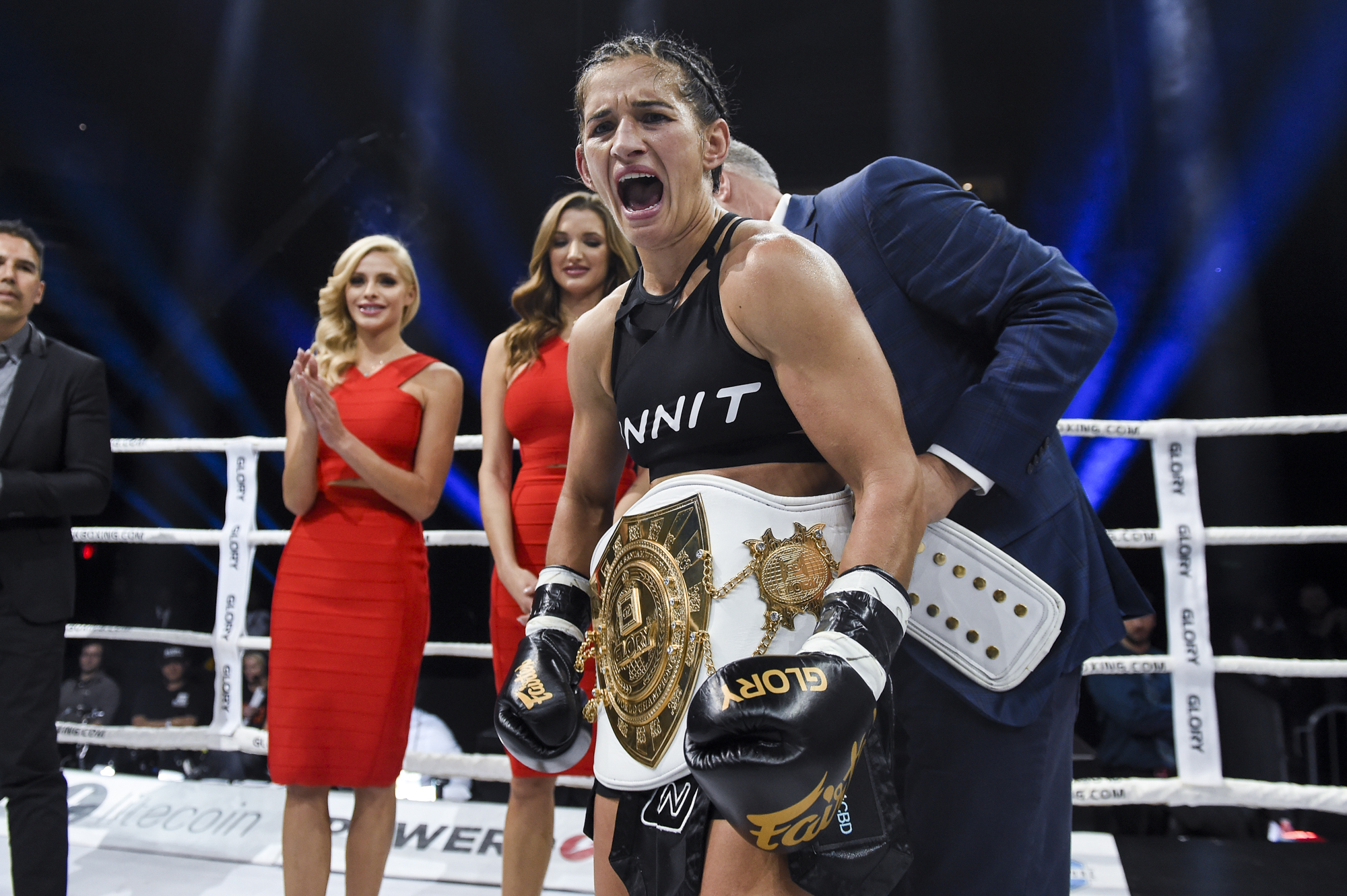 On Friday, Nov. 22, GLORY Kickboxing returned to the Windy City for the first of back-to-back events from the Wintrust Arena.

In the night’s main event, women’s super bantamweight champion and No. 1 pound-for-pound kickboxer Anissa Meksen put her belt on the line against former champion Tiffany van Soest. The pair met twice previously, with France’s Meksen beating van Soest by decision in both bouts. They clashed most recently at GLORY 64 in March.

The event kicked off with a live preliminary-card stream on the promotion’s YouTube page at 7 p.m. ET. The action shifted to UFC Fight Pass for the SuperFight Series portion of the card at 8 p.m. ET. The main card aired live at 10 p.m. ET, also on UFC Fight Pass.