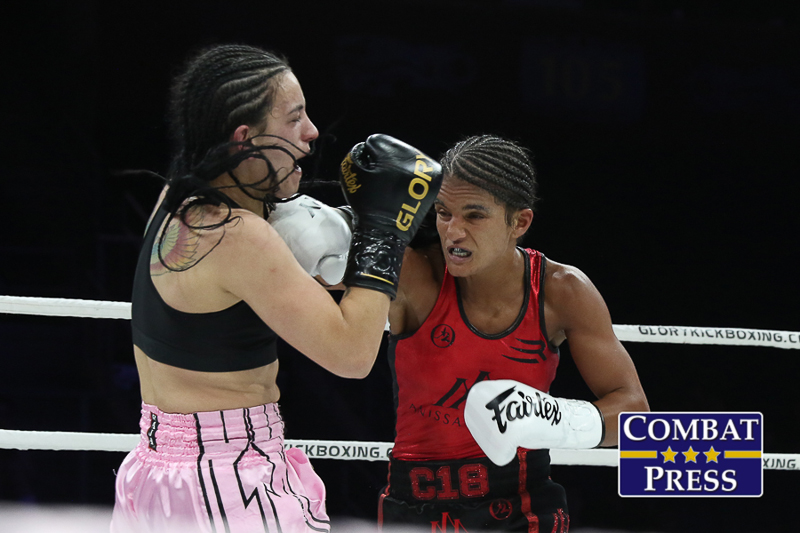 GLORY Heads to Chicago with Back-to-Back Events in November

GLORY Kickboxing is returning to the Windy City.

Today the promotion revealed that it will be hosting a “Weekend of GLORY” on Friday, Nov. 22 and Saturday, Nov. 23 from the Wintrust Arena in Chicago.

Friday’s GLORY 71 event will be headlined by a super bantamweight title clash between French champion Anissa Meksen and American challenger Tiffany van Soest. The pair have met twice previously, with Meksen leaving the ring with the belt on both occasions.

More bouts for both cards are expected to be announced in the coming weeks.