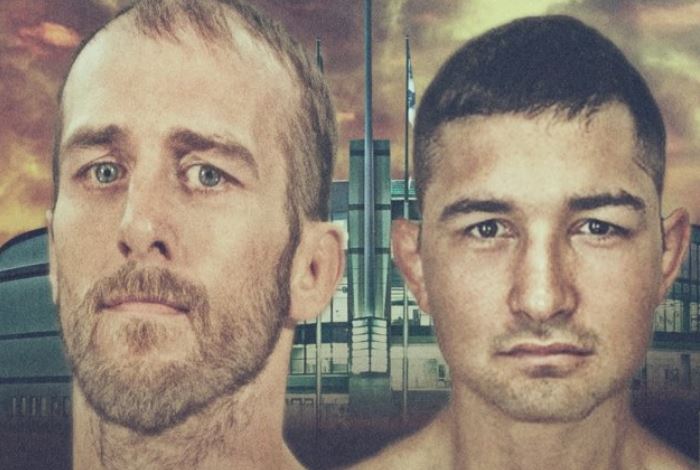 LFA 75 Results: Cruz Dominates Neal on the Way to a Submission Win

In the night’s main event, featherweights Jon Neal and Andrew Cruz locked horns. Underdog and U.S. Army National Guard veteran Cruz dominated the entire fight before submitting Neal at the end of the second round.