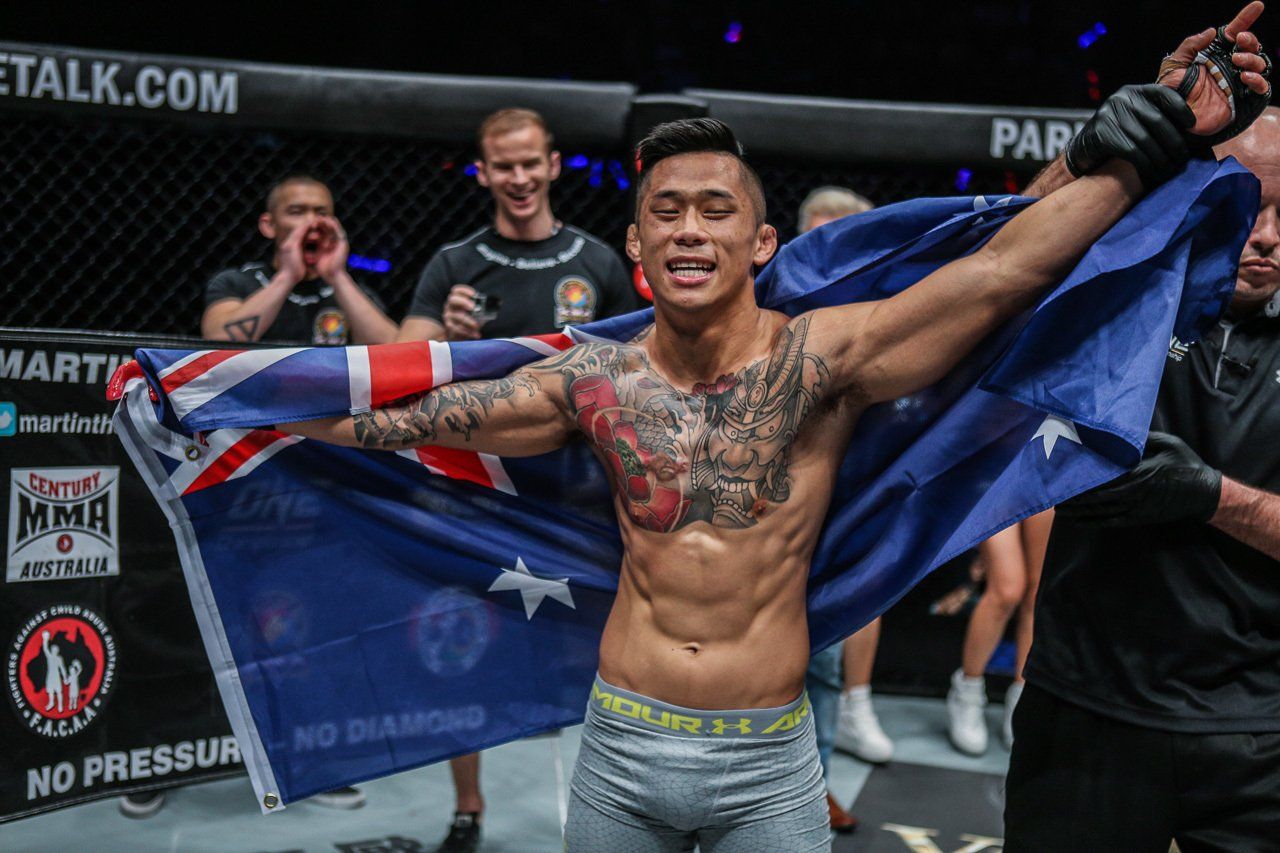 On Friday, Aug. 2, ONE Championship hosted its 99th event, dubbed Dawn of Heroes, from the Mall of Asia Arena in Manila, Philippines.

In the evening’s main event, the promotion’s 155-pound, featherweight champion Martin Nguyen put his belt on the line against challenger Koyomi Matsushima.

Gold was also on the line in the co-main event as 135-pound, flyweight Muay Thai titleholder Jonathan Haggerty defended his belt for the first time against Rodtang Jitmuangnon.

The main card also featured the return of former UFC champions Eddie Alvarez and Demetrious Johnson, who faced off with Eduard Folayang and Tatsumitsu Wada, respectively.

The action kicked off at 5:00 a.m. ET on B/R Live (United States) and ONE Championship’s App.