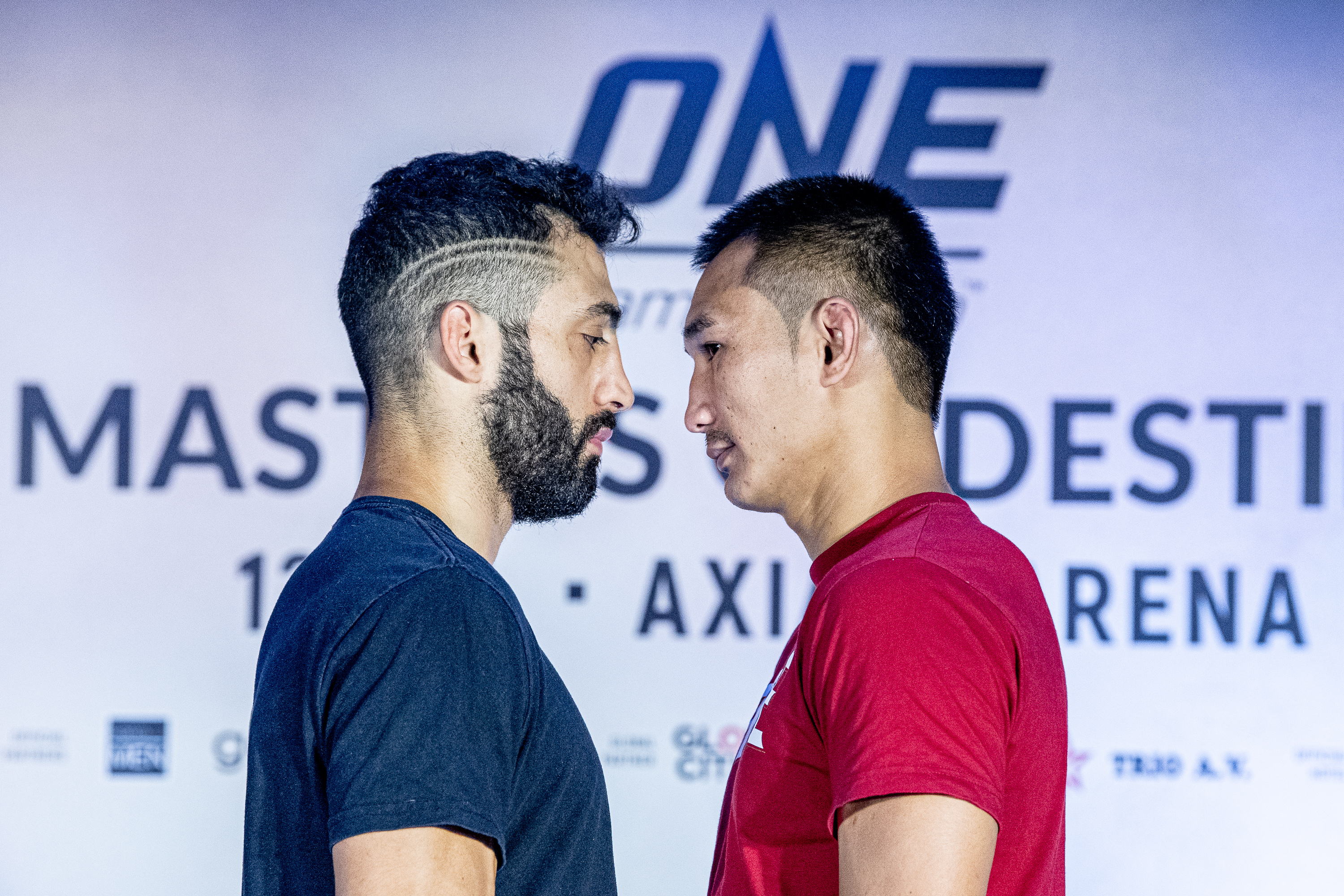 On Friday, July 12, ONE Championship hosted its 98th event, dubbed Masters of Destiny, from the Axiata Arena in Kuala Lumpur, Malaysia

In the evening’s main event, one of the world’s best kickboxers, Giorgio Petrosyan, earned redemption against two-division Lumpinee stadium champ Petchmorakot Petchyindee Academy. In their first meeting, Petchmorakot was initially named the winner via split decision. However, founder and CEO Chatri Sityodtong overturned the decision in a controversial manner.