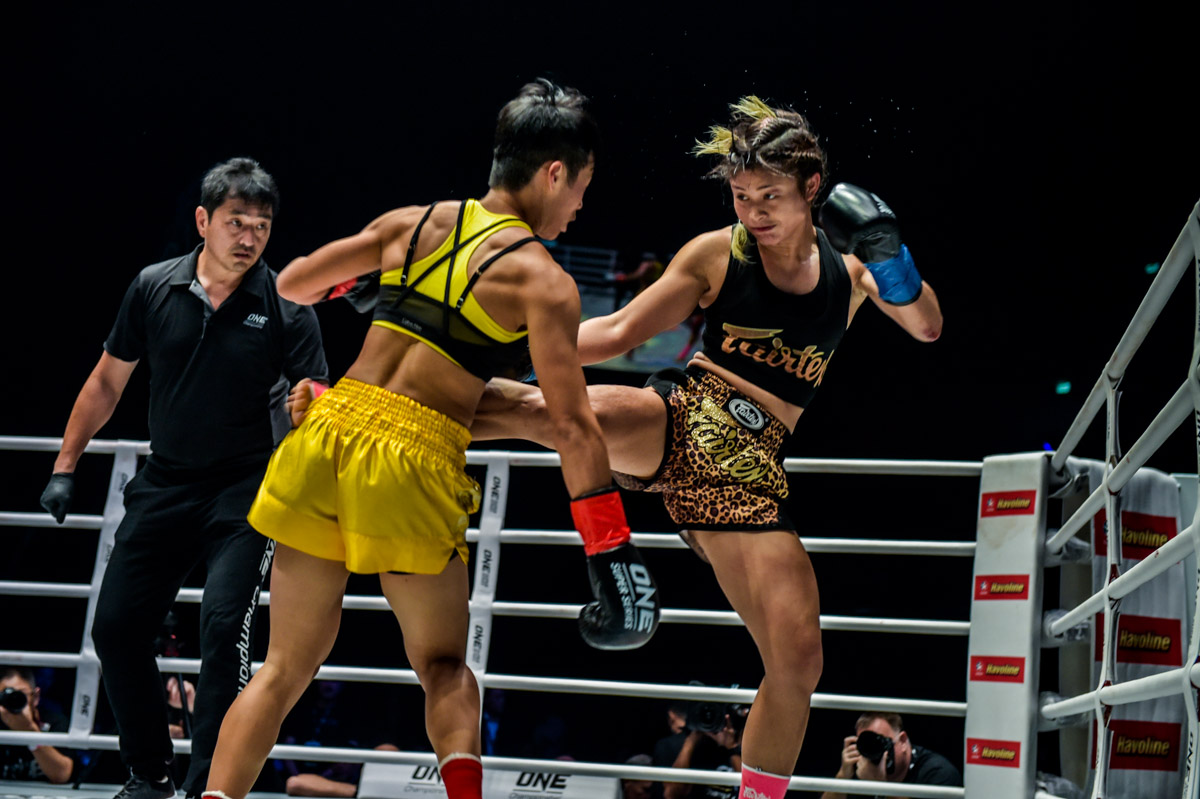 The event kicked off on the promotion’s social media at 5 a.m. ET. The main card streamed live on the ONE Championship App, as well as B/R Live.