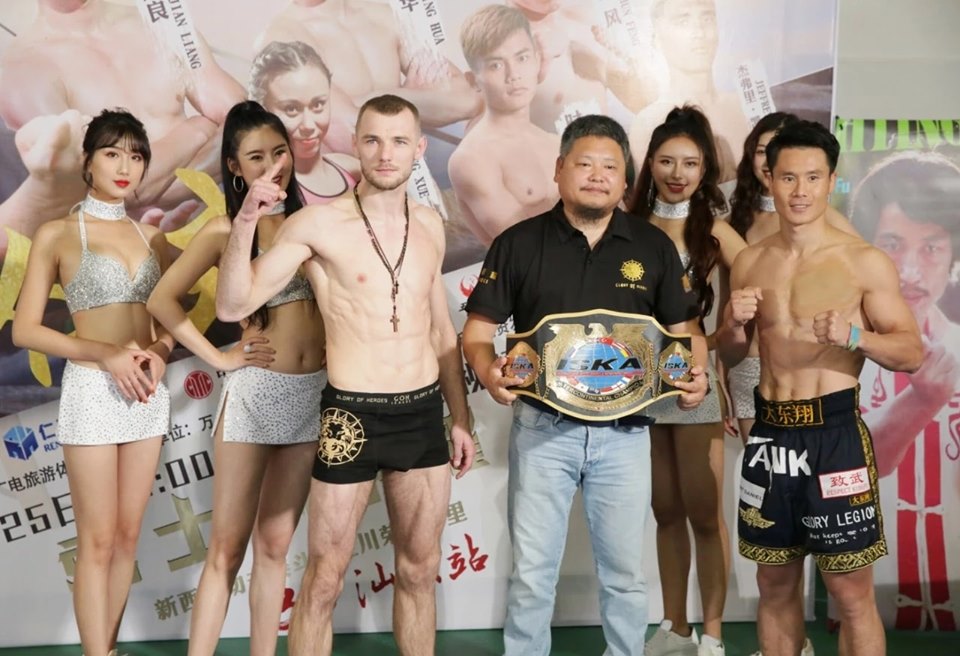 On Saturday, May 25, Glory of Heroes held its 38th event from China.

In the night’s main event, Qiu Jianliang captured the ISKA 67-kilogram title with a knockout victory over Dmitry Varets.

The event aired live at 4:00 a.m. ET on Shenzhen TV (China). Check back following the event for the full results.